Jesse Jo Stark – Down Your Drain. Daughter of Laurie Lynn and Richard Stark, owners of luxury lifestyle brand Chrome Hearts, Jesse Jo prides herself on being a clothing designer as well as a musician. “Fashion is in my blood,” Jesse Jo told us, “It’s something that will always be close to my heart.” But with the release of her new EP, she’s been focusing more on her music. Jesse Jo’s singer-songwriter inspirations range from Loretta Lynn to Alice Cooper, and Down Your Drain showcases her diverse lyrical range: her vocals are a refreshing fusion of soulful country twang and sultry rock swagger. While nothing is confirmed yet, Jesse Jo said she’d love to do a full record eventually. Regardless, she said she’ll be releasing another body of work mid-2015, be it an EP or otherwise.

Title track “Down Your Drain” drips from a surf guitar twang into cheeky B-movie warbles before what she calls, the “Spaghetti Western tumbleweed” sound, blows past. Over that soundscape, Jesse slips from a haunting croon into a hypnotic come hither. “Baby Love” begins with a pronounced beat and guitar click punctuated by Jesse Jo’s vivid lyricism. “Electric Baby” shocks with a sizzling refrain and up-tempo march as “Teardrop Johnny” breaks out of the gate on a loose guitar riff and the singer’s robust delivery.

Jesse Jo Stark – Down Your Drain

Jesse Jo first embraced music as a kid. She can even pinpoint the exact moment she “got” The Clash. (Gateway track: “Should I Stay Or Should I Go”). She inherited her love of rock and roll and fashion from her parents and grew up immersed in both. When not in the recording studio she can usually be found in her office at the LA Chrome Hearts factory where she continues to design. Still, for Jesse Jo, everything circles back to music always and forever. This is just the beginning.

Jesse Jo Stark – Down Your Drain 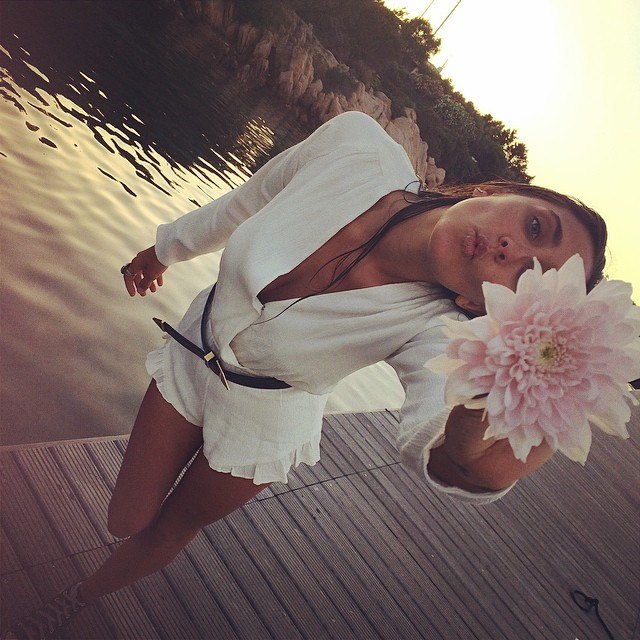