Jason Mraz is an American singer-songwriter. Mraz first came to prominence on the San Diego coffee house scene in 2000. At one of these coffee houses, Mraz met percussionist Toca Rivera and released Live at Java Joe’s. He released his debut album, Waiting for My Rocket to Come, which contained the hit single “The Remedy (I Won’t Worry)”, in 2002, but it was not until the release of his second album, Mr. A-Z, in 2005, that Mraz achieved major commercial success. The album peaked at number five on the Billboard 200 and sold over 100,000 copies in the US. In 2008, Mraz released his third studio album, We Sing. We Dance. We Steal Things. The album debuted at number three on the Billboard 200 and was a commercial success worldwide, peaking in the top ten of many international charts. Wikipedia®.

Oh the second thing I would do is I would close both of my eyes
And sing the parts I knew of favorite songs up to the sky.
I go where I know the love is centering that look inside
Gathering new strength from sorrow,
I’d die to feel alive. 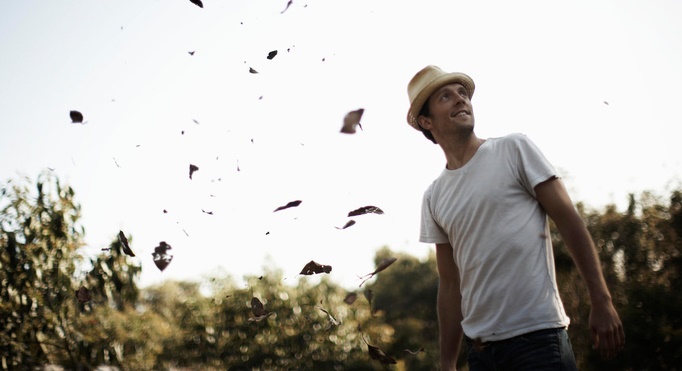