“You’re Beautiful” is a song co-written by British singer James Blunt, Sacha Skarbek, and Amanda Ghost[1] for Blunt’s debut album Back to Bedlam (2004). It was released as the third single from the album in 2005. In the UK and Australia the song reached number one and number two respectively. When released as the debut single from Back to Bedlam in Canada and the U.S., it reached number one on both charts and received widespread airplay. In 2006, the song won an Ivor Novello Award for airplay.[2] The song has sold 625,000 copies in the UK as stated by the Official UK Charts Company, and by October 2012 over 3,000,000 in the US.[3] It remains Blunt’s biggest hit single in the USA to date, and his only one to reach the Top 40 of the Billboard Hot 100. In 2012, a new version of the single was issued in Japan.

Yeah, she caught my eye,
As we walked on by.
She could see from my face that I was,
Flying high, [ – video/radio edited version]
Fucking high, [ – CD version]
And I don’t think that I’ll see her again,
But we shared a moment that will last till the end. 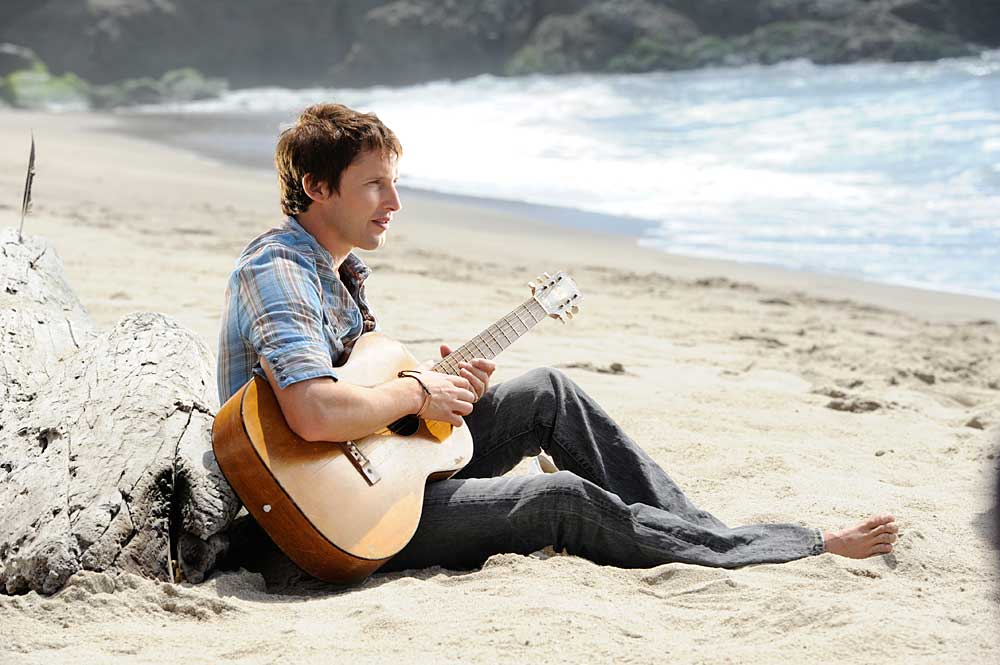