Jakubi, one of the freshest bands to hit the Melbourne music scene, have well and truly been punching above their weight. This 5 piece draws their inspiration from genre’s as diverse as hip-hop, funk, pop and grunge rock. Intrigued?! So were we. Amazingly, not only did we discover that the guys do indeed merge the sub cultures but that they merge them well! How well, I hear you ask? In the days following the release of their second single “Holiday” their two singles streamed 150,000 times on sound cloud alone! Audiences have been responding well too, with the boys selling hundreds of tickets to shows across Melbourne and impressing crowds at headline shows in both Sydney and Adelaide. Their songs use a mix of sounds to draw in the listener. From VERY catchy reggae inspired guitar to clever synth and of course the hip hop sounding drum fills, it definitely makes sure the listener understands exactly what’s going to happen next; you’re about to start dancing. Lead vocals are the responsibility of Jerome Farah, his seamless transition between natural vocals and his use of a talk box adds a diversity to the music that only keeps you bopping along to the music. 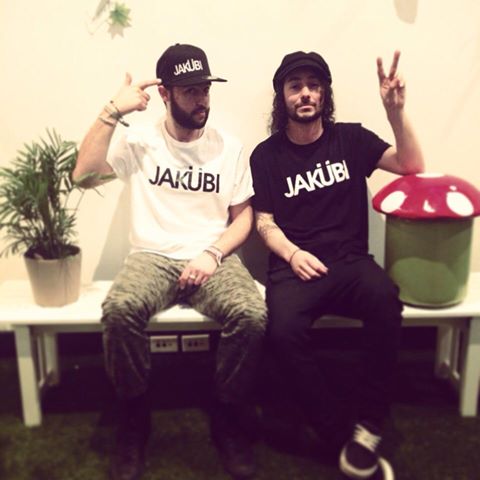