Skip to content
Home » Music » JACQUIE – The Only One EP 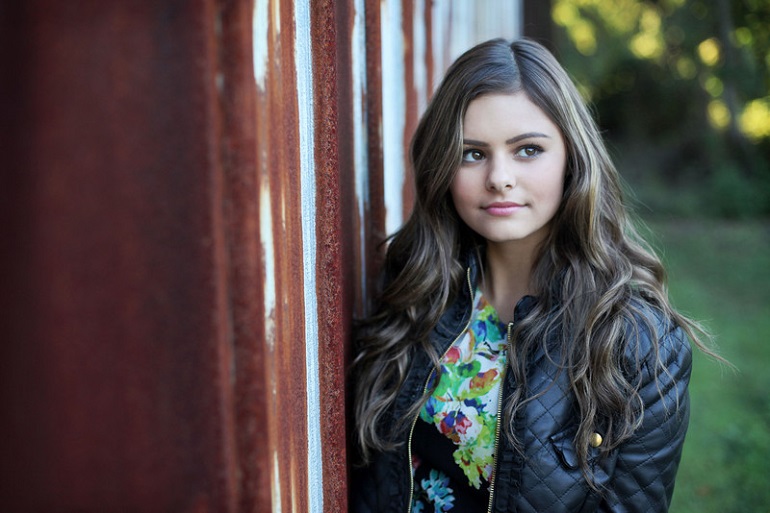 JACQUIE – The Only One EP

Jacquie Lee is finding out the true meaning of Sweet 16. The soul-pop teen artist, a native of Colts Neck, New Jersey, had been steadfastly honing her songwriting and performances on the local scene before recently striking a chord with America on the top-rated NBC show The Voice. Under the mentorship of Christina Aguilera, Jacquie’s impressive showing as first runner up to a seasoned professional signals the amazing talent that lies within this young artist.

Armed with a piano and pen, Jacquie writes and sings confessional & heartfelt tales of teenage life and love that hit home with anyone that has felt the highs and lows of growing up and finding their way. She began singing at the age of seven when she officially came out of the closet. A shy girl, she would sing behind a closed door to her parents listening on the other side. It was not until she won the lead role in her 5th grade play, Mulan, that she began performing to crowds.

Over the next several years, she would perform with Rockit, a program run out of the Count Basie Theatre in Red Bank, NJ, where talented musicians come together to form rock bands and through an audition process perform together live in concert. She continued to follow her passion, adding songwriting to her resume. Coffee house performances and charitable events became routine gigs and close to her heart.

While Jacquie is now best known for her appearance on The Voice, she remains focused on her artistry and on continuing to share her astounding voice and music with her fans. As the next chapter of her career is quickly unfolding all eyes are on Jacquie, eagerly anticipating what this rising star has in store for us next.