Skip to content
Home » Music » Island Apollo: Hold It Down

Island Apollo has established themselves as one of LA’s hottest bands to watch. Combining a classic surf vibe with funky urban grooves, Island Apollo captures the spirit of a West Coast daydream come to life. With members from Los Angeles, Orange County, and San Diego, Island Apollo is authentically Southern Californian and isn’t afraid to show it. 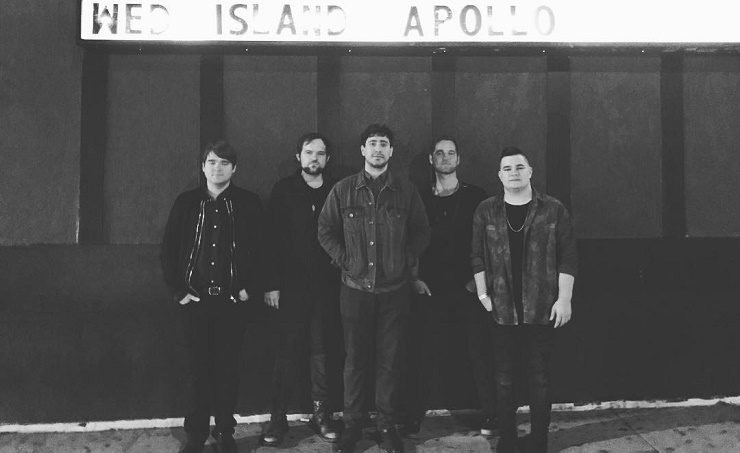 After being named Orange County’s “Best Pop Artist” from the OC Music Awards, Island Apollo has had songs appear on FOX Sports, CBS, PBS, TeenNick, VH1, USA Network, and has even had a song appear in a commercial with 2017 Sports Illustrated cover model Kate Upton. With the release of their new single “Hold it Down”, Island Apollo demonstrates how the band has truly created a unique sound all their own.

Island Apollo: Hold It Down

“We recorded the song in Seattle, and it was the first time we recorded outside of California,” says lead vocalist and guitarist Ryan Kilpatrick. “I feel like living in Seattle during the project took us to places we might not have gone to if we hadn’t been out of our element.”

Island Apollo: Hold It Down Lyrics: