Alternative pop singer and songwriter, Elina Odnorlav goes by the stage name Iolite. A native of Denver, Colorado, she hails from a family of musicians who immigrated to the United States from Russia in 1996. At the age of 7 she began playing classical piano and shortly after started writing original songs and performing wherever she had a chance. 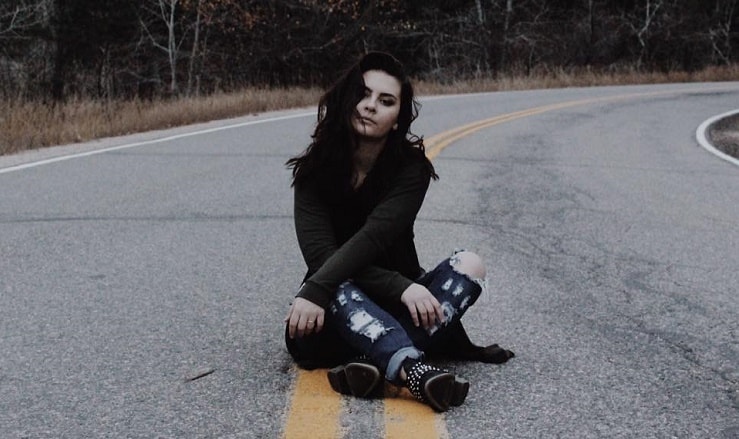