Skip to content
Home » Trainers » I Am Setsuna Trainer

I Am Setsuna is a Japanese role-playing video game developed by Tokyo RPG Factory and published by Square Enix. It was released for PlayStation 4 and PlayStation Vita in Japan in February 2016, and worldwide for PlayStation 4 and Microsoft Windows in July 2016. The story, set in a land gripped by perpetual winter, follows a mercenary and his charge, a maiden named Setsuna who must offer herself as a sacrifice at a sacred shrine to appease hostile demons. The story’s central theme is sadness. The gameplay, which is deliberately designed to evoke role-playing games of the 1990s, uses an Active Time Battle system based on those used in early Final Fantasy games and Chrono Trigger. I Am Setsuna is a role-playing video game in which players take control of a party of characters, navigating environments from an angled top-down perspective. Locations such as towns and dungeons are reached by navigating the game’s overworld. In towns, the party can talk with villagers to reveal plot elements, and find treasure chests containing useful items. Various items such as healing potions or “Mistone” items for escaping from battle are sold in shops in towns and across the world. Enemies are represented by icons: contact with the icons initiates a battle. Battles take place in the environments where the enemy is encountered rather than shifting to a specific battle arena. Characters’ health and magic meter are respectively represented by HP and MP. Characters fight using a version of the Active Time Battle System featured in games such as entries in the Final Fantasy series: after each action is taken by a character in battle, an ATB gauge must fill again before another action is taken. Actions by the party include attacking, using magic, or using an item. When all ATB gauges are full, the order of characters’ actions can be selected. Each time an action is taken, or the ATB gauge is allowed to fill a separate “Setsuna” gauge is filled: when full, actions are granted power boosts if using specifically timed actions when activating an ability. These boosts can be dealing multiple versions of the attack, recovering health, or dealing critical damage to an enemy. Wikipedia® 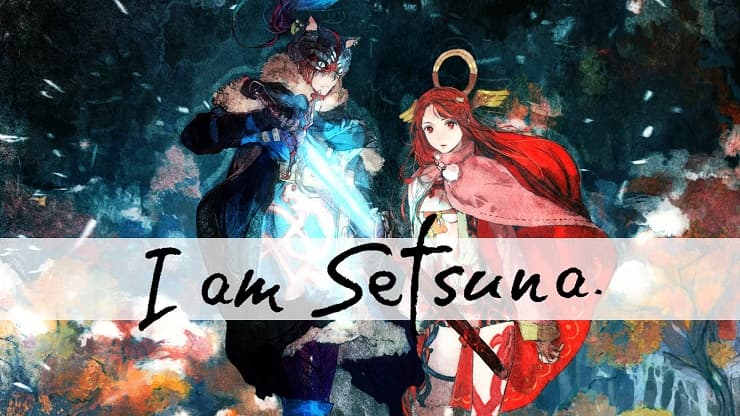 I Am Setsuna Walkthrough