Skip to content
Home » Trainers » I am Alive Trainer

I Am Alive is a survival horror video game developed by Ubisoft Shanghai and published by Ubisoft. The game takes place in a post-apocalyptic setting and focuses on facing the permanent insecurity of a dystopian, decaying and hazardous world, and humanity’s darkest inclinations towards brutality and materialism. Originally under development by Darkworks from 2005 until 2007, Ubisoft Shanghai completed the title. It was released for Xbox Live Arcade on March 7, 2012, for PlayStation Network on April 3, 2012 in North America and April 4, 2012 in Europe and also for Microsoft Windows on September 6, 2012. The game takes place one year after America has gone through a massive disaster known simply as “The Event,” which included earthquakes that destroyed most cities and areas. Due to the damage of the aftermath, many people are forced to go without resources. The government tries to help citizens, but their attempts are useless. Supplies become low and this causes citizens to become agitated, violent and bitter. 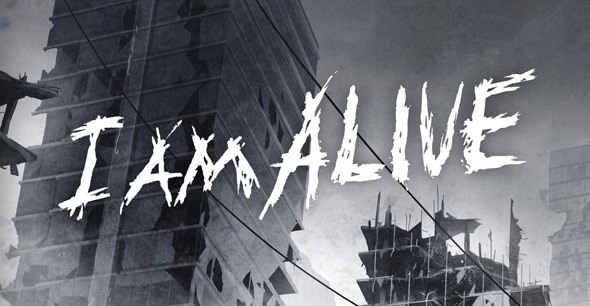 A male survivor travels to his old home of the fictional city of Haventon, to rescue his wife Julie and daughter Mary. When he gets to his apartment, he finds they have left to get to safety and meanwhile video tapes his apology for not being there and says that he will do everything to find them. As he is leaving, the protagonist sees a small girl who he mistakes for his daughter and saves her from three hostile men. The girl, Mei, is missing her mother and gives the protagonist a walkie-talkie with which he talks to Henry, a friend of Mei. Henry asks him to bring Mei to him and he agrees. The protagonist and Mei travel out to Henry’s apartment, but soon stop in a dilapidated mall to rest during a dust storm. The protagonist notices that Mei has a fever, so he goes to find a supply drop that the government landed for survivors and is able to recover medicine for Mei. The two leave the next day and arrive at Henry’s place, where the protagonist finds out that Henry is disabled and cannot walk. The protagonist is then tasked of finding a radio for Henry and traverses through the deadly dust clouds and makes it to an old boat. After searching the boat and finding the radio, the protagonist makes it off and travels back to Henry. Wikipedia®.

I am Alive Trainer (+3) Options:
Trainer for the survival horror game I am Alive, you can use it to activate these essential cheat Codes: Infinite Health, Infinite Stamina, Unlimited Ammo (Only for Pistol). Note: This cheat tool is for the original version v1.1 of the game I am Alive.

I am Alive Walkthrough