Agent 47 is back. The HITMAN season has premiered – and we couldn’t be more excited! Hitman is an action-adventure stealth video game, developed by IO Interactive and published by Square Enix for Microsoft Windows, PlayStation 4 and Xbox One in an episodic release format. It will be the sixth entry in the Hitman video game series. The game’s prologue acts as a prequel to the series, however the main game will take place after the events of Hitman: Absolution. Hitman is a third-person stealth video game in which players take control of Agent 47, a genetically enhanced, superhuman assassin, travelling to international locations and eliminating contracted targets.

As in other games in the series, players are given a large amount of room for creativity in approaching their assassinations. For instance, players may utilise long-ranged rifles to snipe a target from a long distance, or they may decide to assassinate the target at close range by using blade weapons or garrote wire. Players can also use explosives, or disguise the assassination by creating a seemingly accidental death. A common method to approach a mission is to incapacitate other characters and wear their outfits as a disguise, which allows the player to gain access to restricted areas more easily. Actions of the non-playable characters also influence the game. For instance, players can gain more information about the position of their target through listening to a nearby news reporter. Wikipedia®. 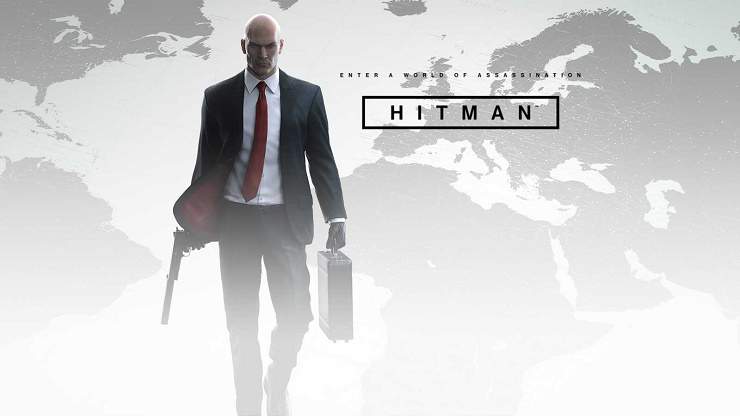 Hitman Trainer (+11) Options:
Trainer for the game Hitman, you can use it to activate these essential Cheat Codes: Infinite Health, Infinite Ammo, No Reload, Super Accuracy, No Recoil, Rapid Fire, Super Speed, Slow Motion, Stealth Mode, One Hit Kill. Note: This cheat tool is for the original version v1.12.2 of the game Hitman.