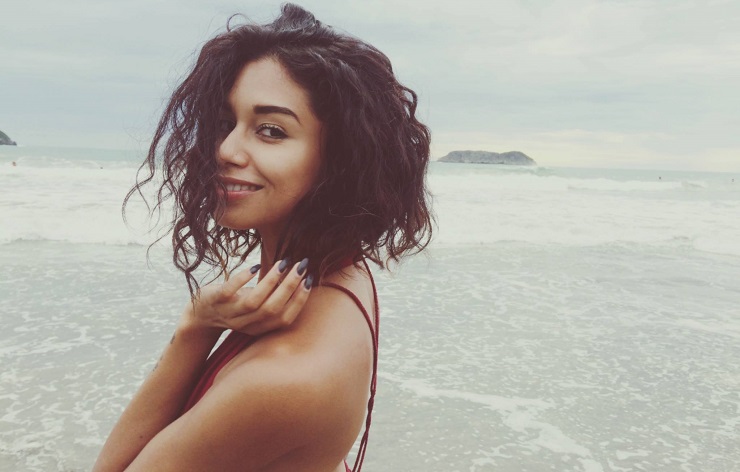 Eclectic ambience, contagious emotion, & rhythmic versatility all are quite fitting when describing Houston native HENAO. The indie pop songstress delivers all of the above & more on her debut EP, “Interlaced”. With multifaceted personality, HENAO paints a vivid picture as she navigates through her journey of feeling, confusion, & liberation.

HENAO collaborated with music producer & songwriter Jesty Beatz to create a musical diary inspired by the essence of nostalgia. Airy atmospheres, bass heavy drumbeats, & futuristic electro synths all work together as they serve as the roots for HENAO’s debut. A roller coaster indeed, “Interlaced” is sure to leave you in your feels.