Guilty Gear Xrd -Sign- is the latest entry of the Guilty Gear series announced at the 2013 Arc System Works Festival. It is the first Guilty Gear fighting game that uses cel-shaded 3D animations instead of sprites; as such, the characters undergo some changes in design. Daisuke Ishiwatari confirmed that the characters, effects, and backgrounds are all rendered in full 3D. The game is built on the Unreal 3 Engine and runs on Sega’s RingEdge 2 Multi (ALL Net P-ras MULTI) arcade hardware. The game was released for PlayStation 3 and PlayStation 4 release on December 4th, 2014 in Japan, December 16th in the US and on June 3, 2015 in Europe. A young woman identifying herself as Ramlethal Valentine declares war upon the entire world and all its inhabitants. There was not a single individual, organization, or country that took this as a laughing matter. This was on account of the prior Baptism 13 Incident, during which the United Kingdoms of Illyria were invaded, for the herald of that onslaught had also referred to herself as Valentine. Now, in order to ascertain the truth of these events, the world takes action. 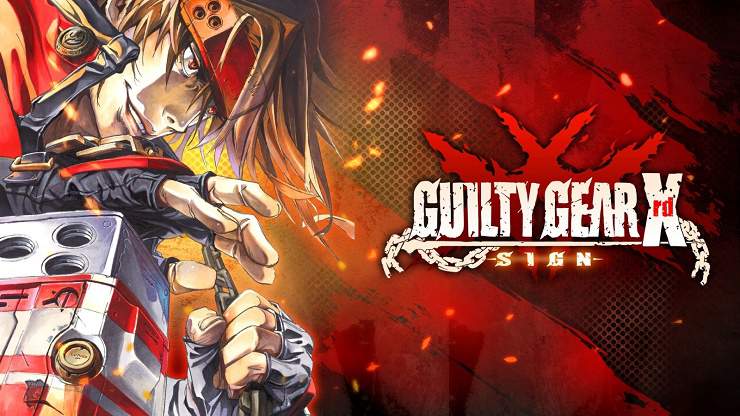