Big Gipp is an American rapper from Atlanta, Georgia. He is best known as a member of Goodie Mob, and has also released one solo album and been part of several collaborations, most recently with Ali as Ali & Gipp. Eric Benét Jordan , known professionally as Eric Benét, is an American R&B and neo soul singer-songwriter, who has received a total of four Grammy nominations to date for his musical work. Benét was his mother’s maiden name, and he was born in Mobile, Alabama and raised in Milwaukee, Wisconsin, and is the youngest of five siblings. Benét sang with a Top 100-style group called Gerard in the late 1980s. Benét, his sister Lisa, and his cousin George Nash Jr. formed a band called Benét and released a self-titled album in 1992, and it went on to sell over 100,000 copies. Two years later, Eric Benét broke onto the music scene with his solo career and signed with Warner Bros. Records, releasing his debut solo album, True to Myself in 1996. His second album, A Day in the Life, was released in 1999 and featured his smash hit “Spend My Life With You (featuring Tamia)”, which rose to #1 on the US Billboard R&B charts (for 3 weeks), was certified gold, and nominated for a 2000 Grammy Award for “Best R&B Performance by a Duo or Group”. The album also won a Soul Train Music Award for “Best R&B/Soul Album, Male”. Wikipedia®.

Big Gipp lives wild and free on “Beautiful Lover,” the first single from his upcoming album Zagga. The funky and feel-good track, produced by DR Freak, features the soulful stylings of R&B crooner Eric Benét. The Goodie Mob member proves he’s one badass and shouts out his influences including Prince and Michael Jackson. Gipp has reunited with L.A. Reid at Epic Records, where he will release Zagga this spring. 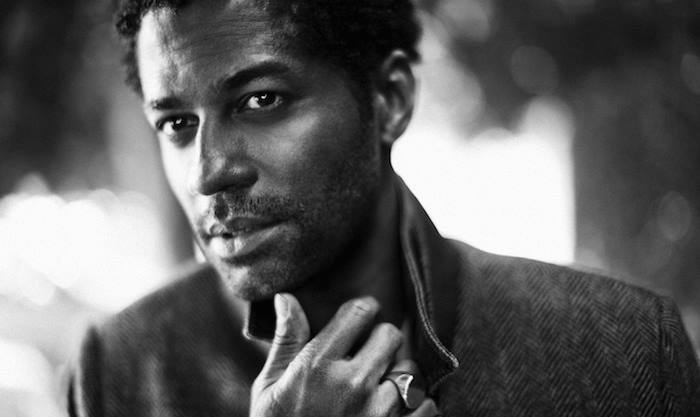 The plan for Big Gipp is to release his Zagga album in Spring. Here’s what he had to say about the title: “The name starts with the end of the alphabet and ends with the beginning. That’s the significance of it all. I did it full circle as far as being an artist. That’s what I mean by the name of the album, Zagga.”