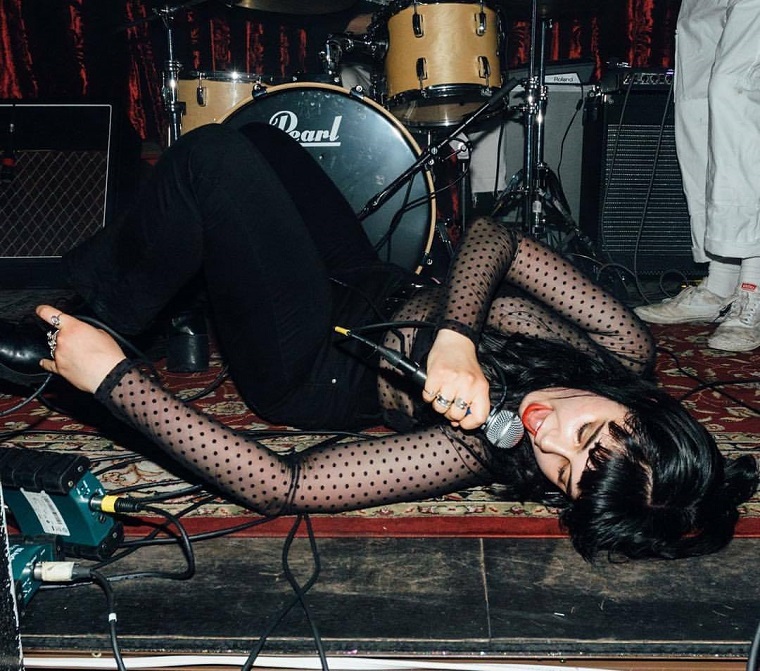 Georgia June is an indie-rock/pop Sydney-based band. Influenced by 80-90s fem-rock, Georgia fronts the band with her honest and powerful presence, captivating people through her confronting lyrics and endless energy.

After graduating from Newtown High School of the Performing Arts in 2015, June landed the attention of Billboard Magazine. She deferred her studies at the University of Sydney and got on a plane to live in New York where she was mentored by Billboard. Whilst in New York City, June recorded her debut tracks at Diamond City Studios with Ayad Al Adhamy (Passion Pit, Team Spirit) and Joel Witenberg (Surf Rock is Dead). Soon after returning to Sydney, June formed her band consisting of Jack Johnston, Joe Plunkett, Lewis Mosley and James Spittaler.

Georgia June is a band that embodies relatability. June’s open and witty personality is contagious and translates into her music.