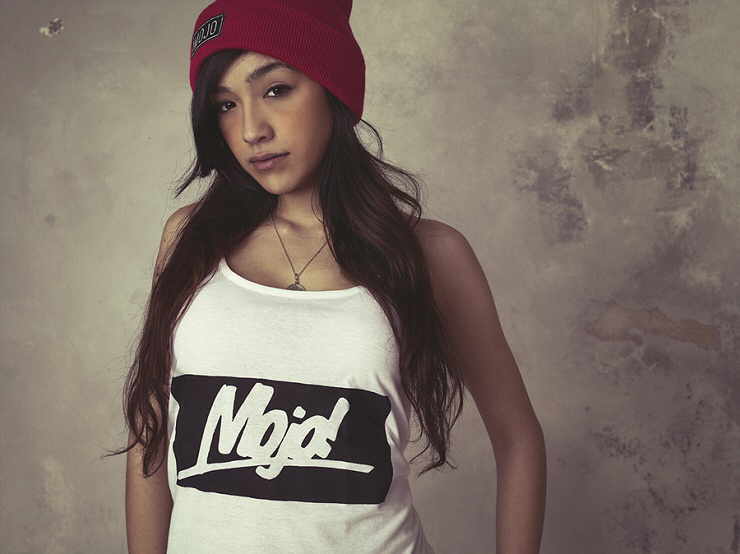 The 24-year-old L.A.-based rapper GAVLYN has been rapping since 2006. Within the last 2 Years she played more than 70 Show’s in Europe and the USA. GAVLYN`s music is inspired by Old School, 70s Funk and 60’s music. Yet, despite her devotion to Hip Hop, it`s not her only source of music. She`s also fond of Rock, Drum & Bass ,House Music and Jungle Music. Cit: “It`s important for the music to be open-minded and not to limit oneself “.. GAVLYN is one-of-a-kind. Even if her Beats sound like fresh from the 90s, her new album Modest Confidence is interspersed with modern accents.

Her unique voice, her authentic and direct air, her diverse Flows and her exquisite Beats make her a real treat and a much wanted artist in the Rap crowd. Her album From the Art was released in October 2012 by L.A. label Broken Complex.After having performed exclusively in L.A. things took a dramatic turn when, at the start of 2013 she startet working with her new Mangement Mike Steez Ent., GAVLYN set out to conquer Europe. By now a whole lot of fans all over Europe have rejoiced in her shows! Her third album, in Europe Released by Mike Steez Ent. Modest Confidence she’s taking a different approach in baby steps with a whole new flow and not so much boom bap peppered with contributions by producers from all over the world. In April 2015 GAVLYN will present her next Project for Free Download, which will be a big milestone in her career. 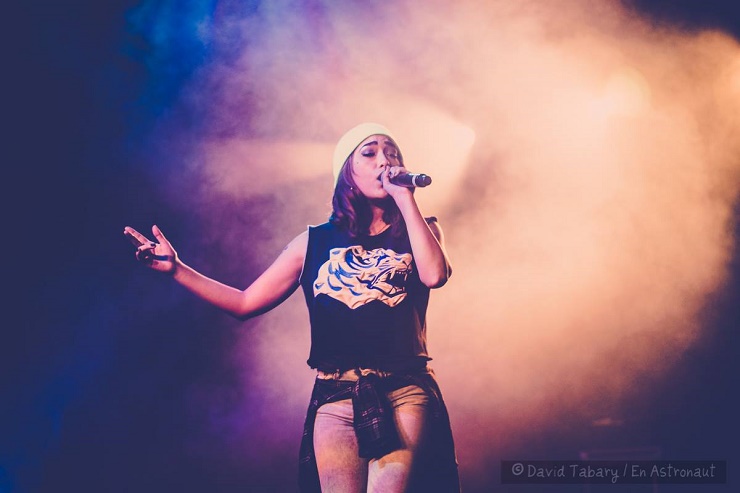