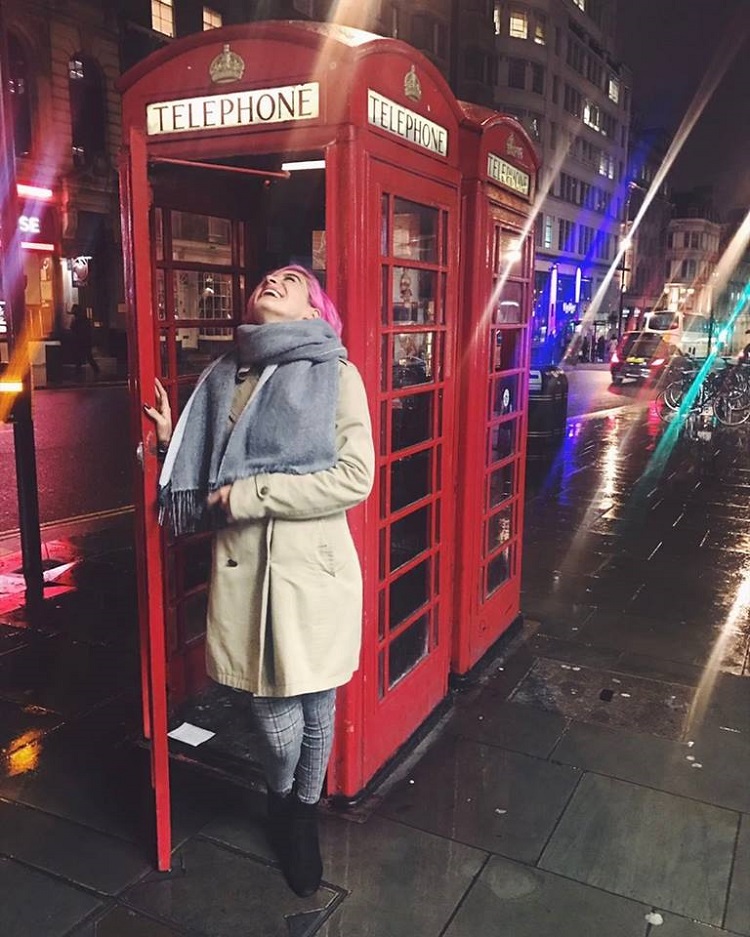 Now, at just 22 years old, Gabriela has gained significant buzz as an artist and songwriter. Her latest original single “Miss U Most” (written and released while Gabriela was living in Boston) blazed onto Spotify’s Hypnotrix and Fresh Finds playlists, and has racked up over 170,000 plays.

Based in LA, Gabriela has collaborated with Buddy Ross (keyboardist and songwriter for Frank Ocean) as well as producer/songwriter Geo (with whom she writes pop music for various artists e.g Taz). Gabriela balances regularly playing shows around the city (The Viper Room, The Mint, State Social House) with working hours in the studio each week writing and recording original music.

From performing with duo Karmin in Boston to singing her original music at the Roman Arena in Bucharest, Romania, Gabriela is fearless and tireless in her efforts to dominate the pop genre as a multi-faceted talent. Her biggest inspirations include Sia, Gwen Stefani, Anthony Keidis of RHCP and MIKA because of their honesty as songwriters, captivating performance skills and commitment to their artistry.