Fort Romeau continues to roll out thoughtfully detailed productions for Ghostly in 2013. In March, the London-based producer released the Chicago house influenced “SW9” single on Ghostly’s sub-label Spectral Sound, and showed his versatile house rhythms in July with its follow-up, the Jetée / Desire single. 2014 will see his debut album for Ghostly — it’s his second full-length record, with his debut album Kingdoms being released last year on LA outsider dance institution 100% Silk. In the meantime, he continues to forge masterful house on this four-track EP, entitled Stay / True. The title track is perhaps the producer’s most memorable track yet, a languorous seven-minute slow-burner that moves away from classic house territory in a more experimental direction, cruising along on a leisurely arpeggiated synth figure and a simple but effective kick/clap pattern. The more classically house-influenced “Your Light” is all tight kicks and vocoder-laden vocals, while the “Together” starts with the sound of field recordings and then drops a heavy 4/4 kick and even heavier bassline. The 12″ version comes with an exclusive track (“Trust Me”), as does the digital version (the dancefloor-focused house belter “And Now”).

Ghostly’s London-based house fanatic can be trusted to deliver purely organic house bliss. Sure it’s a formula that’s been tried and tested, but in the hands of Michael Greene these familiar grooves become euphoric. 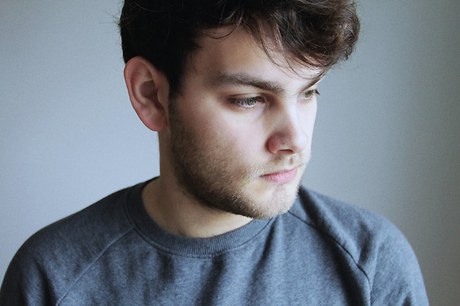