Flashback is a science fiction platform video game remake of the original 1992 Flashback. The game developed by the original game designer, Paul Cuisset, with his studio, VectorCell, and published by Ubisoft. The game was released on August 21, 2013 on Xbox Live Arcade and will release on PlayStation Network in Q3 2013. Flashback is one of the best adventure-action games ever created re-imagined by its creators. It’s the same team. It’s the same passion. Only this time, they have had much more firepower at their disposal to recreate the legendary classic. 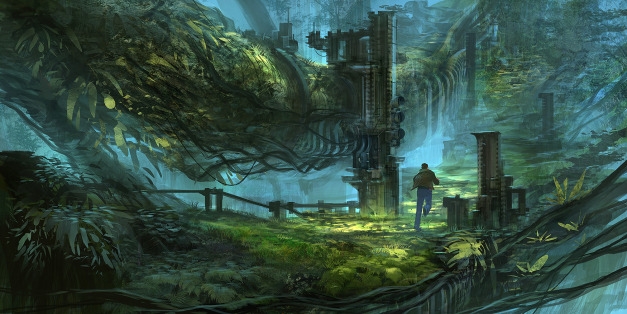 20 years after the original game’s launch, Conrad is enlisted back to active service for the triumphant return of one of the most acclaimed franchises in gaming history.
It’s not a reboot. It’s Flashback re-imagined. The original Core-Team revamped their own creation, leveraging the best of today’s technology while remaining true to the classic side-scroller that set the standards of the genre in the 90’s.