Filatov & Karas – songwriters, electronic music producers, djs from Moscow. Teamed up in 2012 after more than 10 years of separate work, local awards, solo albums, FM-radioshows, releases on Universal Music, Warner Music, Kontor, Pacha Rec and many more well known record companies. In 2015 Filatov & Karas Remix of “The Good, The Bad and The Crazy” by the french singer Imany took the top position in the iTunes Chart and became platinum in Russia. 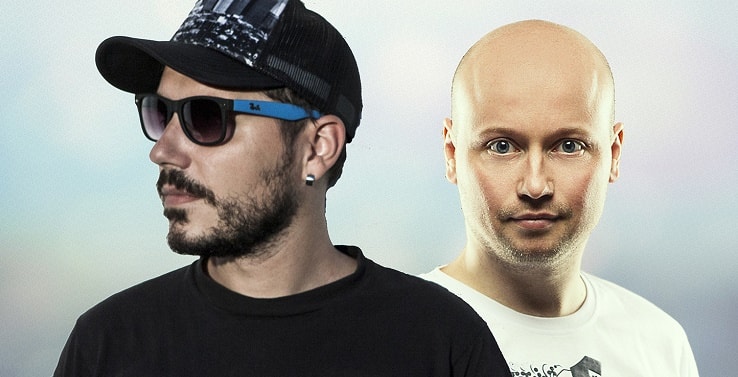 The follow up remix of “Don’t be So Shy” also got the platinum status and the strong international radio support. In September 2015 it hits Top 50 Shazam Worldwide. This Remix became Number 1 hit in Russia, Poland, Greece, Bulgaria, Romania, Ukraine, Georgia, Turkey, Kazakhstan and many more countries.

From Russia with love comes “Satellite” this week, the stellar new single from Moscow hailing duo Filatov & Karas. “Satellite” also comes after some outstanding remixes, most notably of Imany’s “The Good, The Bad And The Crazy” which went platinum in their homeland. This current tune is a high energy, vocal-led house/dance fusion, and is finished off with some incredible production. With a strong house beat and explosive rhythmicality….