London-based artist and producer Fifi Rong returns with the follow-up single to her acclaimed ‘Forbidden Desire’ EP. Seeing support from the Fader and Notion Magazine, as well as BBC Radio 1 airplay, Fifi Rong has entered the mainstream consciousness. Her renowned collaboration work includes her addition to Skepta’s ‘Konnichiwa’ album, with Complex citing her contribution to “one of the strongest album openers in British music history.” Continuing her own brand of hybrid electronica, new single ‘Future Never Comes’ is the sound of an artist working at the top of her game; and somewhat unusually, this time Fifi Rong co-wrote and produced the track with long-time fan Mark Rose – as a result of a PledgeMusic campaign. 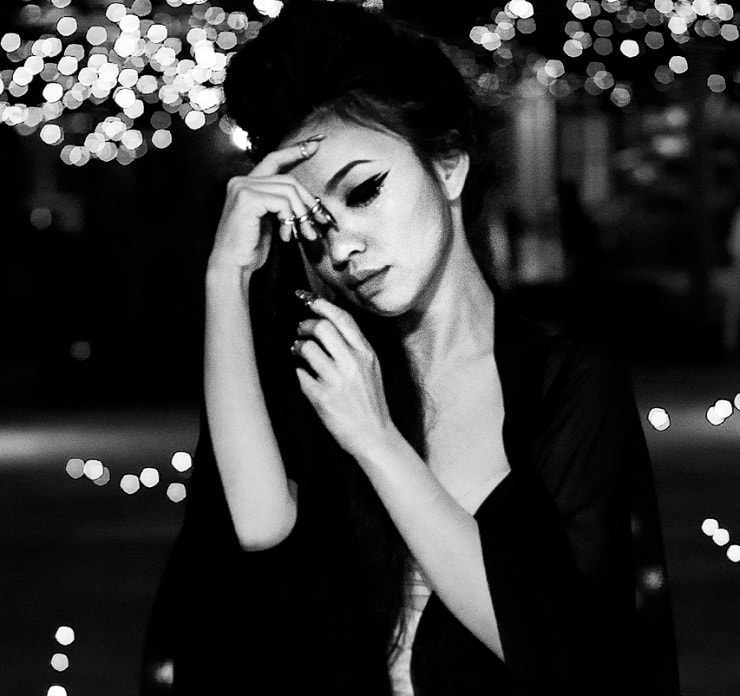 Fifi’s extravagant talent has attracted well-known contemporaries in the past including Skepta, Tricky and producer Lee Slater, who’s worked with the likes of Roots Manuva, M.I.A. and Lana Del Rey. ‘Future Never Comes’ is being released alongside some high profile shows; including appearances in Berlin with Swiss electro-pop duo Yello whose new album ‘Toy’ Fifi contributed three tracks to. Yello created some of the most inventive electronic music of the eighties, and the sold out shows are the first live shows in their 38-year career. Fifi was personally invited to be one of two guest singers to join the outfit on stage.

In addition to her Yello performances, Fifi Rong will play a London date at the Century Club on 4 November. The Arts & Media members club, snuggled in the heart of Soho, will be open to non-members and Fifi fans alike for one night only to celebrate the arrival of ‘Future Never Comes’. Fifi’s latest release represents the continued refinement of her distinctive style and, as always, is a reflection of the different parts of the world she’s been living in – the result being a ‘cultural melting pot’. In Fifi’s words “’Future Never Comes is by far the most epic-sounding track I’ve made, with a lyrical theme going back to my initial breakthrough of the fear for pursuing my dream and answering my calling. Making this track as a collaboration feels like taking a glorious vacation away from being immersed building my own island.’”