Eric Roberson (September 25, 1976) is a singer, songwriter and producer from Rahway, New Jersey. He is sometimes referred to simply as Erro, the name which he later used as part of his label Blue Erro Soul. His first single, “The Moon”, was released through Warner Bros. Records in 1994 and recorded an album for that label which remains unreleased. He subsequently returned to Howard University to complete his studies in Musical Theatre. After performing in a number of musicals and plays, he landed a songwriting deal through the EMI label, and went on to collaborate with Philadelphia-based artists such as Jill Scott, Musiq Soulchild, and most extensively, DJ Jazzy Jeff. As a member of Jeff’s A Touch Of Jazz production company, Roberson made contributions to Jeff’s debut album, The Magnificent in 2002. He continues songwriting work as well as releasing his own material through his Blue Erro Soul imprint. He also appeared on DJ Spinna’s Intergalactic Soul LP in 2006.

Late night tears
As well as fears
To give up now is like
Really wasting years
My friends say I need to
Leave to
Believe you, me
I would, but I can’t
So it’s back to square 1
But not like day 1 ’cause
That day was fun
But as soon that I entered
I was lost like a key
To the door that slammed
Locked behind me.
Sometimes I hate it,
How can you have it without
Being reciprocated.
Well in short
That is the story I live
So take sent and give sent
I give and I give
Well, I guess I take too
Take to many lies.
Take too many tries at making sense.
And what I realize
And that’s that
What we had before ain’t never coming back

I tried to write you a letter
Maybe it’ll be better if I get my thoughts together.
You didn’t even read it, you just left it.
But no effort, you said effort
Wow, now that hit me like a bomb in Bagdad.
Now, we had good time but the bad was so bad.
And the good was never had
I mean, my pad is filling up again
To turn this pain to profit
Maybe get some publishing
The publishing might leave me able to love again
This might be on the by side, turn it up!
Come on, break my heart, lets get over this,
Let’s hurry up
Ok, were both to blame, come up, lessen up!
I be waking up in the morning with tears and years
Over us. Sooner or later I can put your love behind
But your behind is so fine
[Chorus] 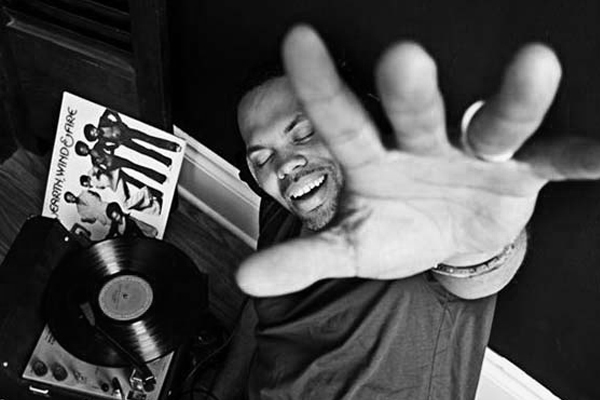