Empire Divide are a 5 Piece British Alternative Indie Band formed in 2012 by singer songwriter Niall Keels and Producer/Multi-Instrumentalist Toby Bligh. Consisting of singer/ songwriter Niall Keels, producer/keys/guitarist Toby Bligh, drummer Sam Elliot, bassist Marcus Porter and lead guitarist Jake Faun. Empire Divide formed in 2012 as five friends perfecting their sound in the South East London studios, in which they are still based. Taking influence from the likes of Radiohead and Muse, the very nature of the band came about through the studio as opposed to performing live. Their music has already caught the attention of talented film producers, who they have collaborated with to make music videos for their upcoming singles. 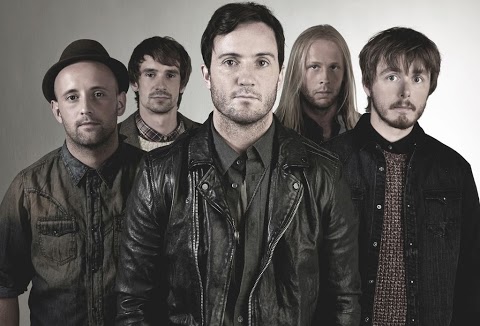