Born in Los Angeles proper and raised throughout southern California’s city limits, Elle Varner, now a resident of Brooklyn, recalls the first time she really heard her own voice – she was nine years old and singing in her church’s youth choir. That was the spark that ignited her drive to pursue the arts. Soon after, she had a short-lived moment with the flute, followed by formal piano lessons. “I wasn’t very disciplined about practicing when I was younger, which I think was a blessing in disguise,” notes Elle, who eventually taught herself to play the guitar and now plays “drums, guitar, a little bass, a little piano and flute. Sometimes, when you know too much about an instrument, you can get lost in that. 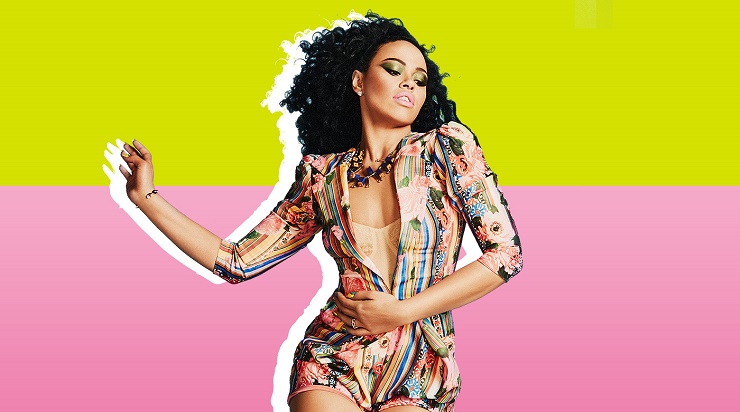 “Everything from me comes from the most basic point of musical understanding.” At 11, she joined the Amazing Grace Conservatory and by 15, she penned her first song, entitled “Thankful,” while studying at the Academy of Music at Hamilton High School. The song, which she played with one string on the guitar, scored the top prize at a local talent show. Earning a coveted spot in New York University’s Clive Davis Program of Recorded Music was further proof that she was headed in the right direction. She has not looked back since. “To be recognized for my talent in a program that only selects 24 students per class, out of thousands, was like, ‘Wow!’ I knew that I had really stepped up to the plate,” says Elle. Shortly thereafter, Elle was discovered by MBK Entertainment, honed her skills even further and eventually released her spotlight debut album in the summer of 2012. Perfectly Imperfect debuted at #2 and #4 on Billboard’s R&B Albums and Top 200 charts, respectively, and eventually won Elle a Soul Train Music Award for “Best New Artist.” The breakthrough album received critical acclaim including a 4-star rating by Rolling Stone Magazine while New York Magazine declared it one of the “Top Ten Albums of 2012.”

Elle Varner – The End of the Beginning

As a performer the songbird has graced the stage on her own headlining “Perfectly Imperfect Tour” and was invited in the fall of 2012 on Trey Songz’s “Chapter V World Tour,” which included her label mate and Grammy Award winner, Miguel. She would go on to close her rookie year as the opening act on rapper NaS’ headlining New Year’s Eve concert at NYC‘s Radio Music Hall. Continuing to take her place on center stage as she proudly counts the FLOTUS Michelle Obama and daughter Malia amongst her fans, Elle Varner sees no limit to her possibilities. “I think every girl dreams of being famous and enjoying all of the hoopla that comes with it, but at this point in my life, I know like I know my name that this is what I’m supposed to be doing,” she says. “I’ve been blessed with the tremendous gift of music and it’s my responsibility to share it with the world. I see big things in the future.”

Elle Varner – The End of the Beginning Lyrics:
These are the woes of a 20 something year old
Single black female addicted to retail
I’m single cause I trusted every asshole I ever met
And lately I’ve been fed up with that shit
It ain’t been working out so well
So now I’m soaking in this Starbucks, sipping skinny caramel
Iced macchiato, wondering what life would be like if I was a ho
If I’da gave it up to everyone who wanted some
My louboutin count would be at 101
And rent, I’d never pay that shit again
And Angelina did it, and since she hasn’t spent a penny since
But me, I’m just as stubborn as my mother
Never depend on another for my check
The hardest working women never sit in some lawn chairs
We ain’t got time for our hair and our nails, am I fair?
I ain’t put out a song in a year
What if I bear my heart and soul again and nobody cares
Blood sweat and tears dissipating in a year, so unfair
I hold my breath, more or less, I’m so stressed
Maybe I need a catch, cause I already think I’m pretty
But I really would do wonders with a brand new pair of titties
All the generations kiddies will go crazy up on Viddy
Some say I was a sucker while I’m laughing to the biddy, feeling giddy
The numbers just went up about a milli
They say it’s bitter-sweet and might prickly at the victory
But victory to me is making money, being free
And self express, I never said I was the best, I have no desire to be
My ego will be fine, it’s never dying
When nothing else on Earth is alive it will survive
As will you, as will I, as we wish, as we work
7 billion talking heads separate Church and State
All I wanna be is great and no one said it would be easy
In fact they told me long ago that folks would do me greazy
Family and friends, it never ends
Cause when you got ends, it all depends
“Ayo Elle, where you been?”
I don’t seem to remember all these people in December
When I was sneaking meals inside the college cafeteria
My dollars was [?], I barely was surviving
My numbers still the same but like they say I guess it’s timing
They love to say you’ve changed, it’s convenient as dry cleaning
They love you even more when you’re leaving
They show up at your door with empty hands and open arms
Telling you they always knew how far you come along
I take a puff and pass it like a bone
It’s been so long the California girl
With drinks for thoughts, sleep for food, songs for life
All I wanna do is write, so I eat my prayer to kids
And say a prayer every night
For the ones who need it most, shit I need it too
I’ve been jet-black and blue without you
The [?] that I’ve ever been to see said I’m drowning in the sink
Or swim for me now, on a real I don’t know who to be now
And I don’t wanna rebound
Can’t get with the get down
I’m good with picking apples from the ground
And running round town with a clown singing “who’s sorry now”
I thought about it just to make you jealous
Act like I’m doing business from an empty office building
Instagram flexing like my living was dependent
Like “ooh you missed the party, everyone was in attendance”
But you, it’s all in my imagination
You running back to me, the scene I’m constantly replaying
It’s borderline obsessive, my words were so offensive
I’m good at burning bridges, not so good at climbing fences
I hope our love will stay alive
Like Romeo and Juliet did before they died
But unlike them we skip the poison and grow old
A couple of rings, a couple million albums sold
And after everything we happy
I’m 80, full of wrinkles and you still looking at me
Like you made the right decision
Yeah the story could have been different
I guess we’ll have to wait and see then
Don’t mind me, I’m just venting
But on the real, finally this is the end of the beginning. 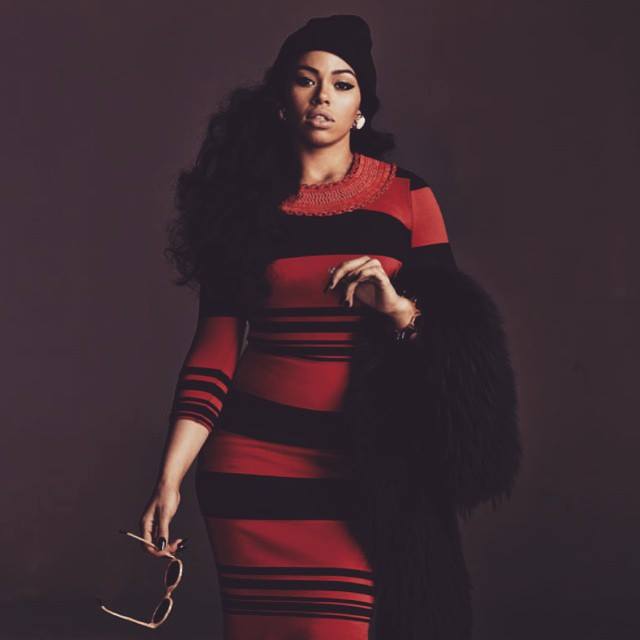