Ebonie G (Ebonie Gaisie), started singing and songwriting at the age of 9 and has not looked back since. Born in Kent, to where she has recently returned, Ebonie grew up listening to many of the great soul and reggae superstars including Aretha Franklin, Stevie Wonder, Michael Jackson, Whitney Houston and Bob Marley. Her more recent musical influences are Jill Scott, India Arie, Erykah Badu, Alicia Keys and Corinne Bailey Rae. She is currently working on an album titled ‘I Am Beautiful Inspiration’. Her 1st single ‘Keep On Going’ was released on iTunes, Amazon and Spotify which gained a nomination for ‘Best Female Video and ‘Best Soul/R’n’B video’ at the first ever Jump Music Video Awards. Her follow up single ‘Live For Today’ is due to be released on the 28th August 2014 to raise money for Cancer Research. Her music can be described as soulful, funky inspirational and honest. Her lyrics and themes cover subjects that she believes are not regularly explored within soulful genres. Ebonie has a strong portfolio of live performances including supports for Tinie Tempah, Alexandra O’Neal, Montell Jordan, Guru, Mario, Vula (Basement Jaxx) JLS, Craig David, Sway, DJ Ironik, The Real Thing, Day 26 and recently Soul II Soul. 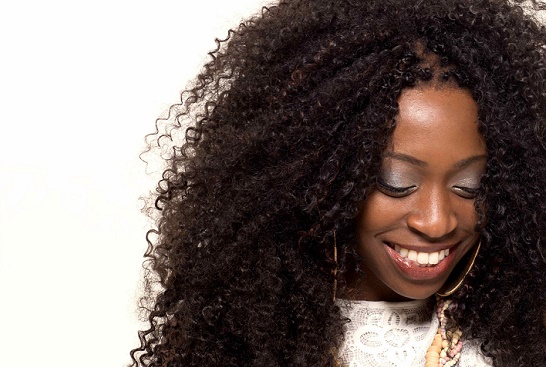