Dying Light is an action survival game presented in first-person perspective. The game is set in a vast and dangerous open world. During the day, you roam an urban environment devastated by a mysterious epidemic, scavenging for supplies and crafting weapons to help you defeat the hordes of mindless, flesh-hungry enemies the plague has created. At night, the hunter becomes the prey as the infected grow in strength and aggression – but even more lethal are the nocturnal, inhuman predators that leave their nests to feed. You will need to make use of all your skills and any available means to survive till dawn. Dying Light is a zombie apocalypse-themed game set in an open world. 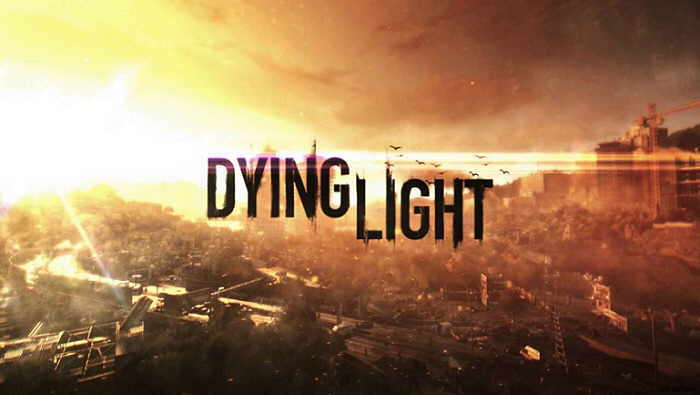 Players traverse an expansive urban environment overrun by a vicious outbreak, scavenging the world for supplies and crafting weapons to defend against the growing infected population with a heavy focus on freerunning mechanics. Players also can customize the four characters in the game. The game is mostly melee-based with the majority of fighting using melee weapons. There are more than 100 weapons that can be used and more when players begin crafting new weapons. Dying Light contains a dynamic day and night cycle. During the day, the player has to go out and scavenge for supplies to send back to the safe zones. They can also set up traps, save random survivors, and make their way to airdrops. The infected are slow, apathetic, and easily visible, allowing the player to simply make their way past them, but their danger grows in numbers. The game will also feature a dynamic weather system, which will include a variety of conditions such as fog, rain, and wind.