Dragon Quest Heroes mixes the hack-and-slash gameplay of Koei Tecmo’s Dynasty Warriors series of video games, with the characters and monsters from Square Enix’s Dragon Quest series. One of the most beloved fantasy RPG franchises, DRAGON QUEST has captured the hearts of players around the globe with over 64 million units sold. Filled with characters and monsters as memorable as they are charming, majestic musical scores, and adorable mascot slimes, every iteration of the DRAGON QUEST series is an incredible journey from start to finish. Dragon Quest Heroes: The World Tree’s Woe and the Blight Below comes to PlayStation®4 as a full scale, real time, action RPG in the storied franchise. Created in cooperation with Ω-Force (Omega Force) from KOEI TECMO GAMES, the title also brings together series luminaries including Yuji Horii, general director and creator of DRAGON QUEST, Akira Toriyama, the world-renowned artist who gave the series its signature visual style, and Koichi Sugiyama, the composer of its countless masterpieces. When a dark shockwave sweeps through the city of Arba, the monsters that once lived alongside the people in peace are driven into a frenzied rage. As either the hero Luceus or the heroine Aurora, the player joins forces with a cast of fan favorites from previous DRAGON QUEST titles, such as Alena, Bianca and Yangus, to bring the rampaging hordes of monsters to their senses and restore order to the kingdom. 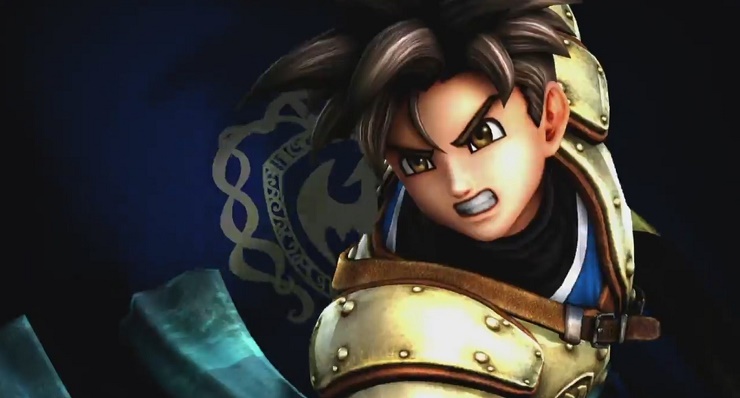