“Divinity: Dragon Commander” is a turn-based and real time strategy role playing video game developed by Larian Studios as part of the Divinity series of fantasy role-playing games. The game features a hybrid of gameplay styles and has single-player, competitive multi-player, and co-operative multi-player modes. The story in the game follows this overarching plot, while from turn to turn, the player is confronted with political and personal issues from their ambassadors and generals. The ambassadors represent the non-human races, namely the Undead, the Elves, the Dwarves, the Lizardmen and the Imps. Each roughly represents a political viewpoint, and many of the political decisions are taken from modern politics. For instance, the player can decide whether or not to create a don’t ask, don’t tell policy in their army, and their decision will affect the relations between the player character and the various races. Wikipedia®. 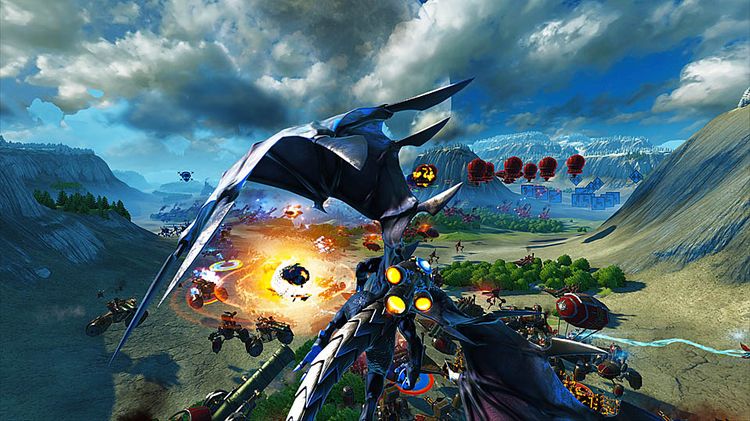