Depeche Mode – Suffer Well
“Suffer Well” is the third single from the album Playing the Angel by Depeche Mode, and their forty-third single overall. It was released in the UK on 27 March 2006.

The B-side for the single is “Better Days”, a short song with an industrial-punk feel to it.Wikipedia®

Where were you when I fell from grace
Frozen heart, an empty space
Something’s changing, it’s in your eyes
Please don’t speak, you’ll only lie
I found treasure not where I thought
Peace of mind can’t be bought
Still I believe

An angel led me when I was blind
I said take me back, I’ve changed my mind
Now I believe
From the blackest room, I was torn
He called my name, a love was born
So I believe 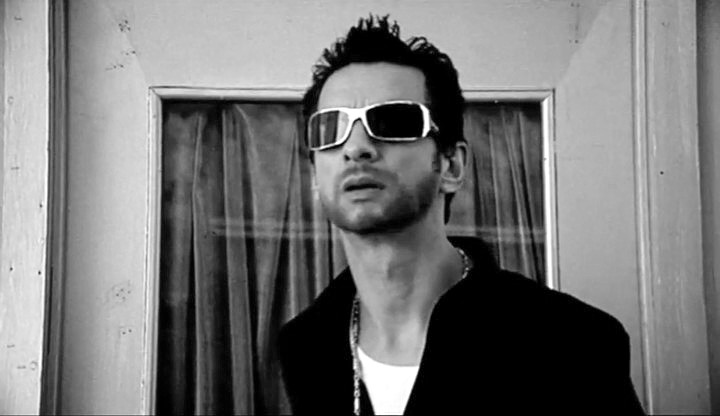