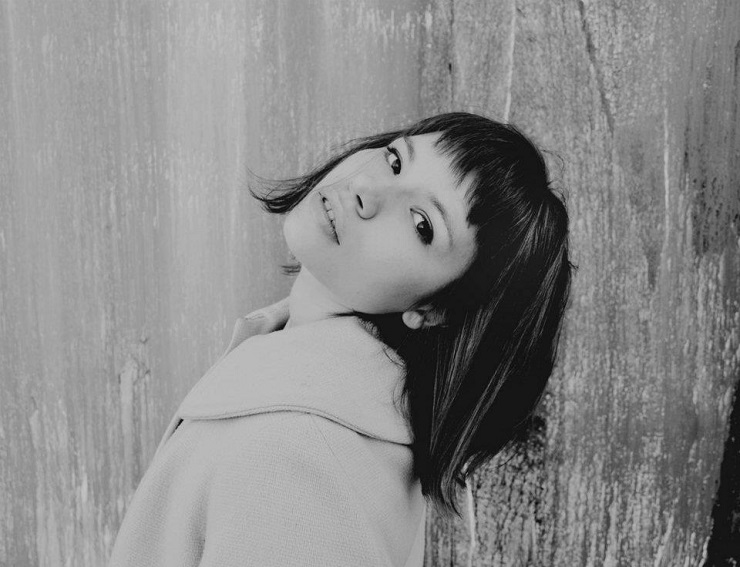 On the heels of her previous single, “Dreaming of You”, released less than two weeks ago, Deidre & the Dark, otherwise known as the musical project led by Brooklyn-based chanteuse Deidre Muro, who also moonlights as the lead singer of Violet Sands, now returns with her poignant new single called “Chains“, which we’re pleased to premiere before debuting later tonight on Fox’s procedural drama, Rosewood. Written by Deidre herself and recorded at YouTooCanWoo in Brooklyn, “Chains” once again showcases Deidre’s delicate and sultry vocals combined with elaborate production that consists of piano, organ and fuzzy guitar solos to create a jazz-infused and hauntingly sophisticated track that only she can deliver.