Melbourne beat-maker Deer, née Tom Hitchcock, is perhaps the most pronounced example of a quiet achiever on the current Australian electronic music landscape.
Early forays into production saw release on enviably hip labels from Perth’s Pilerats through to NYC’s Mishka off the back of fortuitously timed collaborations with rising stars such as
UV boi and remix prowess such as his take on MssingNo’s single ‘XE2’, which featured in the majority of RL Grime’s 2015 live sets. Consolidated buzz in quality corners of the electronic community gave way to coveted support slots for the likes of Ryan Hemsworth, Shlohmo and Alison Wonderland to name just a few. 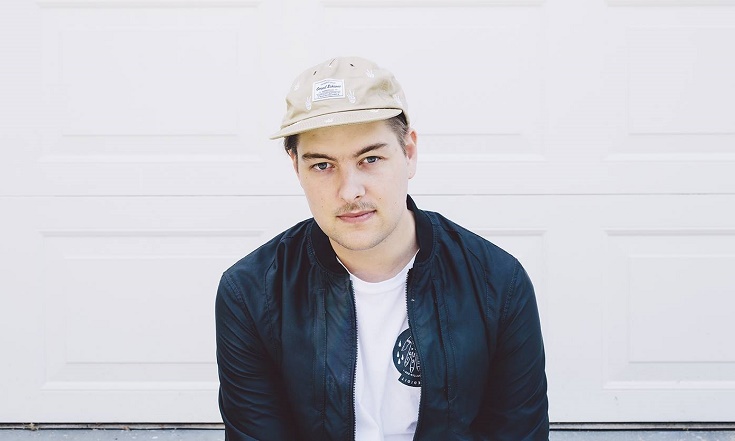 Deer’s output has always exhibited a sophistication that defines him from his compatriots, straddling the intersection of bass, trap, bounce and more on the frontier of contemporary electronic production and latest offering ‘Cry For Help’ is no exception. ‘Cry For Help’ foreshadows the release of a collection of songs due out in 2015 including a highly-anticipated collaboration with fellow Melbournian Martin King the combined effects of which one can only assume will punctuate the conversation in which Deer steps out of the shadows.