Dead Rising is an open world, survival horror beat ’em up video game developed and published by Capcom. It was originally released for the Xbox 360 video game console in August 2006. Dead Rising’s story centers on Frank West, a photojournalist who ends up trapped in a shopping mall in the fictional town of Willamette, Colorado, that is infested with zombies. Frank must defend himself from zombie attacks, rescue survivors, contend with crazed psychopaths, and stay alive while still attempting to uncover the truth behind the incident. The player controls Frank as he explores the mall, using any available object as a weapon. The player can complete several main and optional missions to earn Prestige Points (PP) and gain special abilities. The game is designed as a sandbox game and features several endings, depending on the decisions the player makes along the way. The game was a commercial success and has been introduced into the Xbox 360 “Platinum Hits” lineup. Two sequels, Dead Rising 2 and Dead Rising 3 were developed by Capcom Vancouver and were released in September 2010 and November 22, 2013, respectively. A Wii remake was released in February 2009 titled Dead Rising: Chop Till You Drop, and a mobile phone version is also available. As part of the Dead Rising’s ten year anniversary, ports of the game for Microsoft Windows, PlayStation 4, and Xbox One were announced in July 2016 to be released in September 2016. Wikipedia® 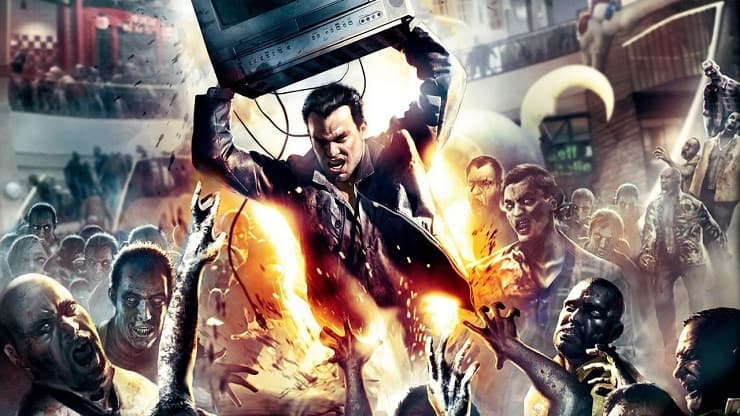