Dead or Alive 6 is a fighting game developed by Team Ninja to be published by Koei Tecmo in the Dead or Alive series as a sequel to Dead or Alive 5. The game received great acclaim for its fighting mechanics, characters, and the fresh new take on the series. however, the game received mild criticism towards its plot with some feeling it was too lacking, the multiplayer aspect also received criticism. The game is markedly graphically violent in contrast to the previous entries in the Dead or Alive series New features include slow-motion moments and visible damage on the fighters during the course of the fight, while the sweat effects from Dead or Alive 5 return and are more pronounced. Dead or Alive 6 also marks the first time for the series to have costume customization mode. Contrary to some early reports, breast physics however are still part of the game, but can be user-adjusted just like the game’s new blood and violence options. Wikipedia®. 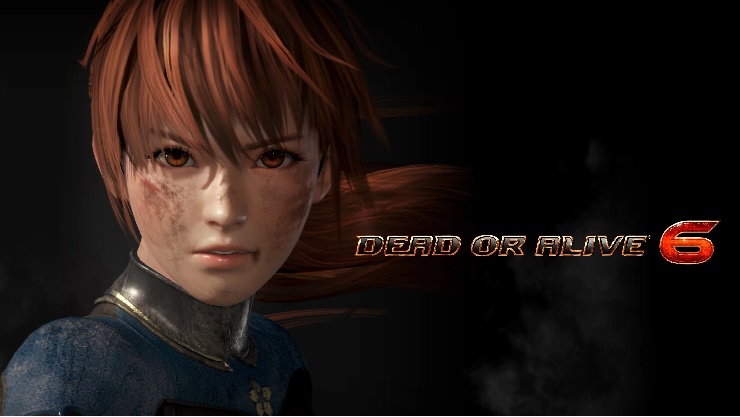 The story will follow the events of DEAD OR ALIVE 5, focusing on 2 separate main narratives; namely, the battle between “Ninja and DOATEC” versus “M.I.S.T. lead by Donovan”, and the events that occur during the 6th DEAD OR ALIVE Tournament. New side story episodes will also be added for returning characters. With the help of a new graphics engine, DOA6 aims to bring visual entertainment of fighting games to an entirely new level. The graphics are made to be both enticingly beautiful and realistic, bringing out enhanced facial expressions, such special effects as depiction of sweat and dirt on character models, and realistic hit effects. Following the tradition, fights in DEAD OR ALIVE 6 are based on a triangle system: strikes beat throws, throws beat holds, and holds beat strikes. Landing a well-timed attack of the type that beats your opponent’s attack, like landing a strike when an opponent tries to throw, will result in a Hi Counter attack and do more damage.