Skip to content
Home » Music » Datarock: Laugh in the Face of Darkness

The Norwegian quartet Datarock invites viewers into their mysteriously playful world today with a new video — after a live stream debut via Alternative Press, ‘Laugh in the Face of Darkness’ is now available to stream on Youtube. The cinematic, surreal video is taken from their upcoming album ‘Face the Brutality’, out March 9th on the band’s own YAP Records. Produced by the talented Sjur Pollen, the video gives the viewer a glimpse into the madness of DATAROCK and perfectly captures the artistic and unique qualities of the long awaited third album. 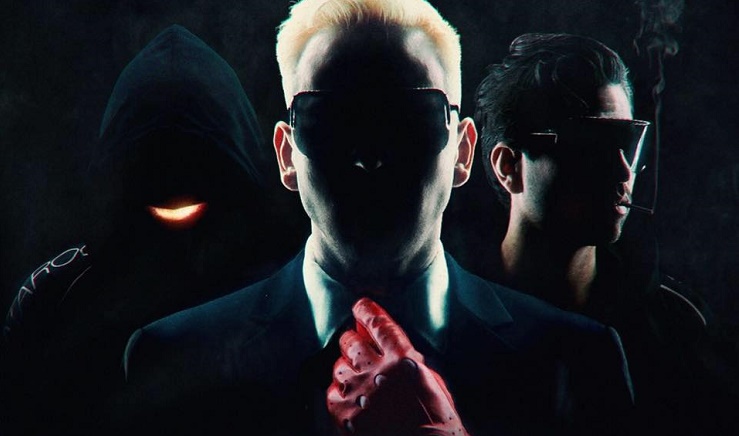 DATAROCK’s playful brand of indie-dance crossover music has been featured everywhere from Workaholics to Vampire Diaries, to more than ten major EA games to various ad campaigns including Apple and Google — take one listen to the opening bassline of ‘Fa Fa Fa’ and you’ll instantly recognize it. American fans have been able to catch sight of the signature red tracksuits at festivals such as Coachella and Lollapalooza and late night TV programs like Jimmy Kimmel.

Datarock: Laugh in the Face of Darkness

Datarock: Laugh in the Face of Darkness Lyrics: