D. Edward – Love Is. An Oakland California native, Singer/Songwriter and Multi-Instrumentalist D. Edward began his musical journey growing up in an eclectic musical household, influenced by what his parents and older brothers were listening to on the radio and on records. These influences included old school R&B/Funk, Soul, Pop, Hip Hop, Country, Latin and African music, as well as crooners like Frank Sinatra and Dean Martin. When the San Francisco Acid Jazz scene was hot, he thrived on recording and playing percussion, keyboards and co-produced 2 CDs, with a group called “Know Jazz.” The first CD was an EP titled “Unsigned and Ready to Deliver”, it received a rave review in Hitmakers Magazine and then produced an album titled “Take a Hit of This…” , from which the song “Funky Maiden” was picked up by Moonshine Records and featured on their compilation CD called “The Speakeasy Collective ”. They were also featured on local television and radio. During this time he also recorded and worked with celebrity DJs Jay-J, Julius Papp and DJ EFX. 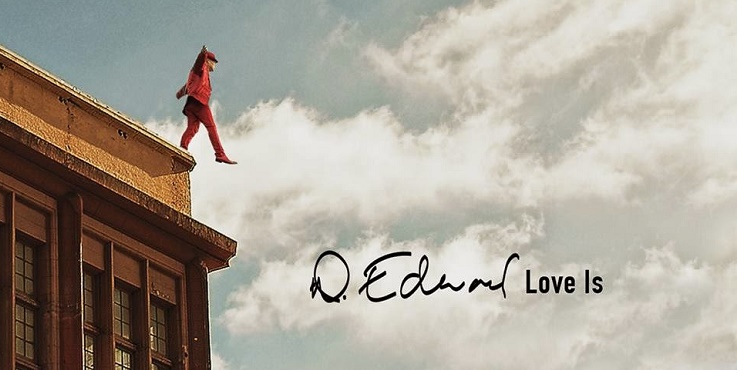 His 2011 Little Red Box release was discovered by radio in 2013 and garnered success on the Smooth Jazz.com chart and paved the way to his new release “Love Is” releasing 10/21/1. It is already receiving great reviews and radio airplay. He laso released the first single “Love Is” the title track to radio and released a beautiful music video!