The best music is made by those who expose our very guilty pleasures with undeniable, stimulating creations. This can be said of the mere samples we have received from rising producer Cyril Hahn. Cyril experimented early on during high school with music production and abandoned it after leaving his hometown of Bern, Switzerland to pursue his studies in Vancouver, Canada. After a 3 year hiatus from music, feeling a need to return to his former love, he sat down and did what is considered by some to be taboo: stripped down two iconic R&B songs and gave them his unique atmospheric twist: Mariah Carey’s ‘Touch My Body‘ and Destiny’s Child ‘Say My Name’. 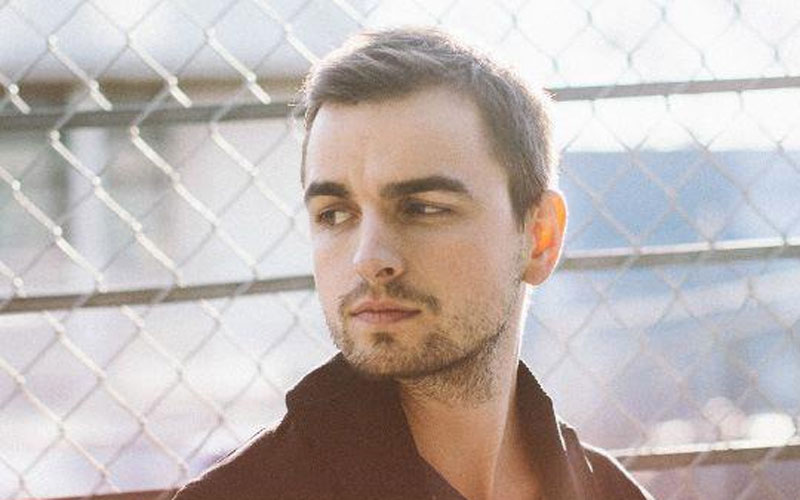 The track is yet another smoothly soulful number that blissful rolls along with subtle pump-action pleasantness. ‘Raw Cut’ is the b-side to Hahn’s upcoming solo single ‘Perfect Form’.

“Raw Cut” is the B-side from his upcoming release on PMR Records – also home to Jessie Ware and Julio Bashmore. Building on a bedrock of sturdy electric piano movements and Nile Rodgers-esque guitaring, it sounds like electronica made from a cloud’s eye view. After grooving to it repetitively for way too long, we then caught up with Cyril to chat run-ins with Windows OS, R&B favourites and working with PMR.

Many music enthusiasts have taken note of Vancouver’s Cyril Hahn for his unique takes on popularized r&b, infusing original songs with either nu-disco or more experimental focused beats, however his most recent deep cut showcases an artist who is willing to break through the hedge. In “Raw Cut” Hahn builds off of a reverb-filled bass line that acts as a ground to the many hollow textures in place. In building a sense of momentum Hahn climbs, layering over his locked groove until he has a lush soundscape. In sticking to a trend he momentarily pulls back before hitting it hard with heavier breaks that peaks with a soulful vocal sample, sub bass and a sweeping middle ground.