Curse Of Lono was formed in London in 2015 by singer-songwriter Felix Bechtolsheimer following the breakup of British roots pioneers HEY NEGRITA. “We released four records with HEY NEGRITA, toured all over the world, played at more festivals than I can remember and had a great time doing it but there was a growing sense that we had taken things as far as we could. It was time for something new. Then I bumped into my old friend Oli Bayston from the band BOXED IN, who was producing albums for Domino and Nettwerk as well as working on a solo record. He was involved in a completely different scene, obsessed with Krautrock and Radiohead, which really opened my eyes to new ways of writing and recording. We started playing around with some of the songs I was working on and within a few weeks we had a finished record.” In the summer of 2015 CURSE OF LONO added ex-Hey Negrita drummer Neil Findlay, lead guitarist Joe Hazell, bassist Charis Anderson and keyboardist Dani Ruiz Hernandez to the lineup. 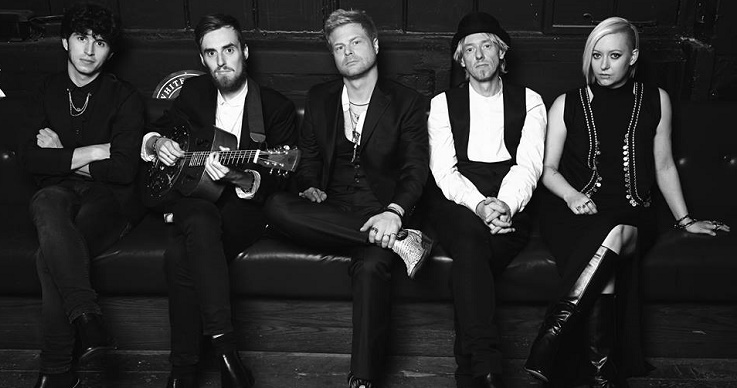 The quintet deliver their understated music with casual confidence in a performance that holds the listener in enthralled silence as the drum brushes along combinations of guitars and keys which wrap their way around the room topped by a vocal that matches the mood and delivery like a bespoke pair of gloves.

On April 10th we invited our friends from Ont’ Sofa into ‘The Doghouse’, our rehearsal room in London, to record and film us for an afternoon. We wanted to capture what our songs sound like when we’re playing them live in the room where we get together every week and where many of them were conceived, with no overdubs or studio trickery. We managed to get ten tracks down and we will be releasing one of these a month for the next ten months as ‘The Doghouse Sessions’.