Crash Bandicoot N. Sane Trilogy is a platform video game compilation developed by Vicarious Visions and published by Activision. It is a collection of remasters of the first three titles in the Crash Bandicoot series: Crash Bandicoot, Crash Bandicoot 2: Cortex Strikes Back, and Crash Bandicoot: Warped, all which were originally developed by Naughty Dog for the PlayStation and released from 1996 to 1998. The game was first released for PlayStation 4 in June 2017, receiving generally favorable reception from critics, who praised the game’s faithfulness to the original trilogy, and selling over 2.5 million copies worldwide by the end of September 2017. A version for the Nintendo Switch, Xbox One, and Microsoft Windows was released on June 2018. Wikipedia® 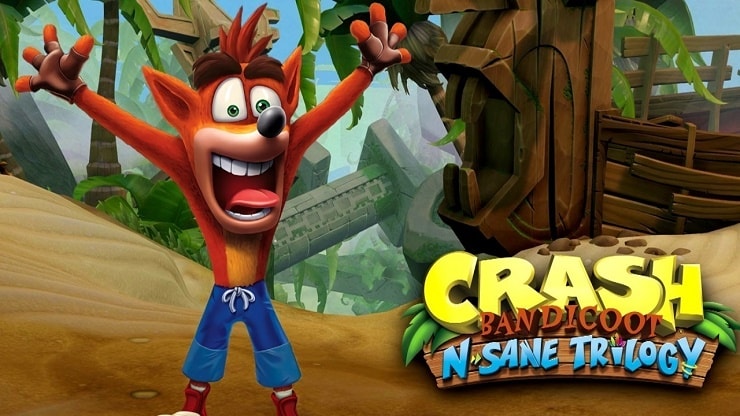