No Coda are a five piece from Sweden. Numbers is the second track to be released by the band; following on from Holy War, which was sent into cyberspace during the spring of 13. It’s a rather enticing track with an unrelenting single note drive reminiscent of The Rat, cascading, overlapping vocals, locomotive percussion and a chorus with one hell of a hook. 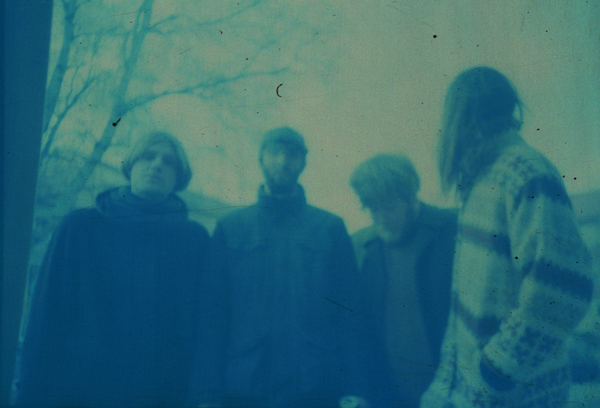