Clarence Clarity is a fabulously perverse moniker for a man (at least we assume it’s a he) who makes such joyously bewildering music. Alive In The Septic Tank is the second track to be showcased from debut EP Save Thyself – three minutes of deranged, contorted psychedelia, screaming to get out of which is a thrilling pop song writhing like a panicked escapologist. The blogs including Pigeons & Planes and The 405 have been in a lather about Clarence since his previous perversion The Gospel Truth, and now radio is responding too; Septic Tank has picked up support from Phil & Alice and Zane Lowe, who described it as ‘pushing the boundaries on every level, sonically and lyrically’.

In the spirit of Calm + Collect’s collaborative platform, the video, exclusively concepted, created and executed by the artists was art directed by Aerosyn Lex – notorious for his work with everyone from Kenzo to Jeff Koons and directed by Shane Annas who has released recent work with AraabMUZIK & Mr. Muthafuckin’ Exquire. The video was filmed and the song was recorded out of Nick Hook’s studio in Greenpoint, Brooklyn. 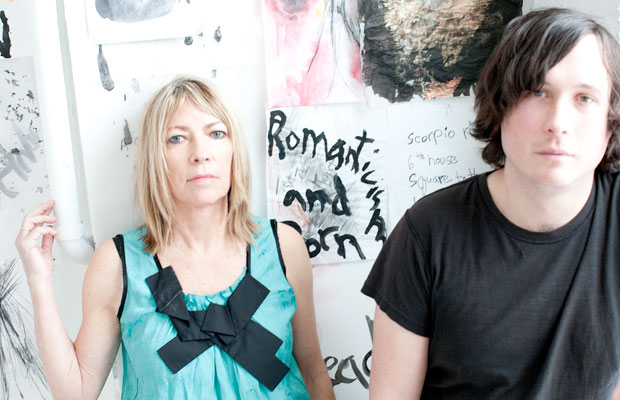