Clare Rita Mary Maguire (born 15 September 1987) is a British singer-songwriter. She was signed to Universal Music Group Polydor Records in 2008. She was rated in fifth place in the BBC Sound of 2011 list of the top 15 most promising new artists. Maguire was also singled out as one of MTV’s Brand New: For 2011 Acts. Her voice has been compared to Stevie Nicks and Annie Lennox. Maguire’s debut album, Light After Dark, was released on 25 February 2011 peaking at number seven in the Official UK Top 40, and spanning three single releases including “The Last Dance” and “The Shield and the Sword”. Throughout 2012, Maguire stated that she was working on her second studio album. It was announced in January 2013 that an EP would be released before the album. In May 2013 Maguire posted a song to her SoundCloud page titled called ‘Changing Faces’. This track matched the success of the previously released demo, ‘The Last Time I Saw Richard’ a cover of Joni Mitchell’s song of the same name, released on 22 April 2013, reaching 10,000+ listens in the first view days of release. Wikipedia®.

Clare Maguire – Changing Faces Lyrics:
I walk these streets
A spotlight covers me
It’s getting quiet
I see no money 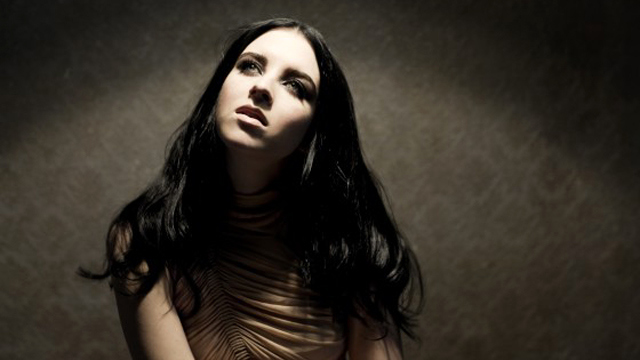