Christos Fourkis was born on the 12th of January 1981 in Aigio, Greece. Music has always been a part of his life since childhood. His passion and appreciation for music, lead Christos into the world of Dj’ing introducing new and diverse musical innovations to his crowd. He started Dj’ing in the early period of 1997 performing in local clubs. His DJ appearances have been loved and respected nationally and now internationally by performing on many well-known Internet radio stations. 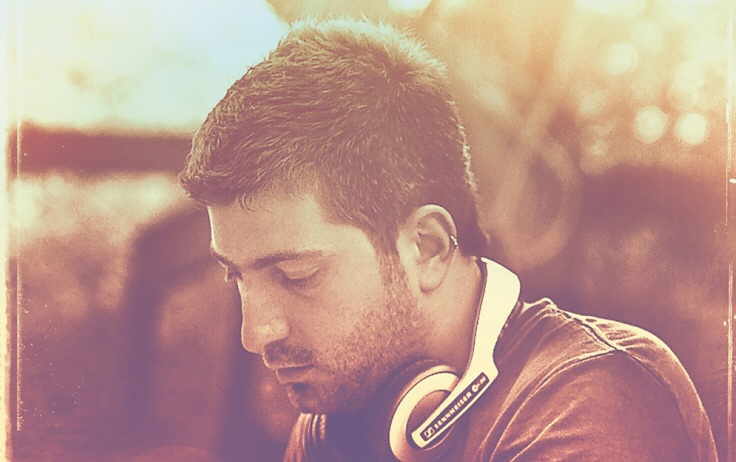 The year of 1998 Christos Fourkis entered the world of producing electronic music. He purchased his first personal computer and analogue hardware to start composing his own electronic music. Professionally, Christos has been producing for 4 years and his first productions received a very good response from very well known and established artists. Currently, he has started his first batch of remixes and also looking for other artists to work with and share his passion for music.

Self-taught, Christos Fourkis has always followed his heart towards his goals to create genuine, impassioned music. Throughout the years of practicing and exploration, he has refined his sound engineering as well as his mastering sound techniques. His dream and ambition is to express his feelings and make people understand his music when he is on the Decks.

Christos Fourkis – All I Want Is Your Love 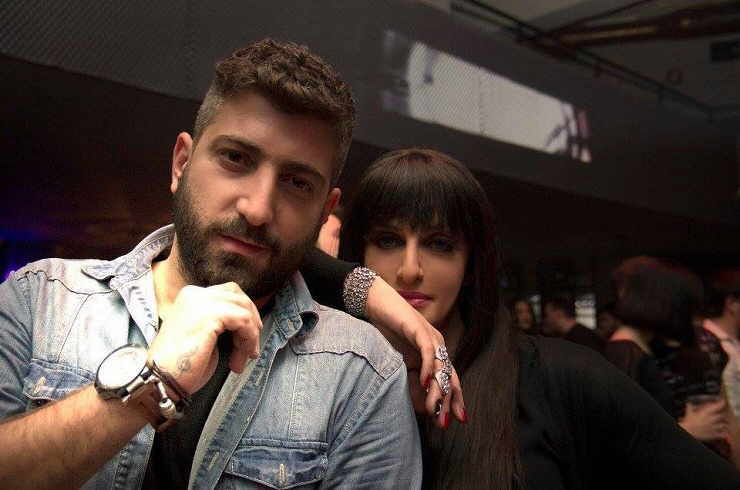