Cazadores is a band from Tromsø, Norway formed in late 2010. With their ambitious sound and catchy tunes, Cazadores have quickly caught both the radio listener’s and the concert-goer’s attention, and they move ahead in full speed as one of Norway’s most exciting bands. Their musical style can be compared to bands such as The Strokes, The Killers and Kings of Leon. The band members are sons of fishermen and hippies, all born and raised under The Northern Lights and The Midnight Sun. 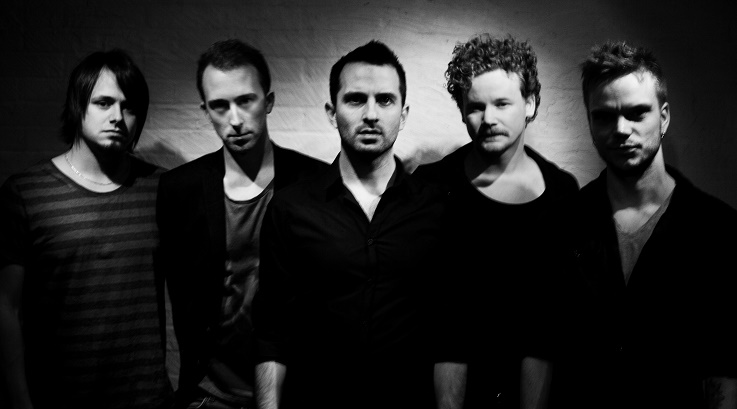 Cazadores combine dreamy soundscapes with a strong rock sensibility. The music sways in between towering layers of guitars and catchy refrains. Their songs are rich with melody and heavily influenced by their homeland and musical heritage – the perfect soundtrack to endless winters and ephemeral summers. The debut in 2013 was the critically acclaimed album “Hyperion Days”. The album included the hit singles “Islands”, “American Lights” and “City Still Sleeping”, which all ravaged the airwaves and propelled the bands popularity. Now the band has returned with a new album and an extensive tour. “Afterglow”, the band’s second album, is produced by Tord Ø. Knudsen, known as the bass player of The Wombats.

The band has taken great musical steps and Cazadores sounds bigger and better than ever. The band draws inspiration from modern pop, rock and indie, and has devoted considerable effort and resources to develop their distinctive sound. The first single from the album is “Daydreamer”, a modern, catchy and festive summer fling. The song is about following your dreams, throbbing hearts and rootlessness. The second single “Fortunate Ones” takes a darker lyrical turn, about how life changes after you have lost someone at a young age. Cazadores has a unique and constantly expanding sound, but they are first and foremost an amazing live band that should be experienced.