Buford Pope, (a.k.a. Mikael Liljeborg) was born in 1971 on Gotland, a Swedish limestone island in the Baltic Sea. With a small population and isolated from mainland of Sweden, the world of music soon became an inspiring and mind-opening resort for him. As for many musicians and artists before him, discovering Bob Dylan was a milestone. 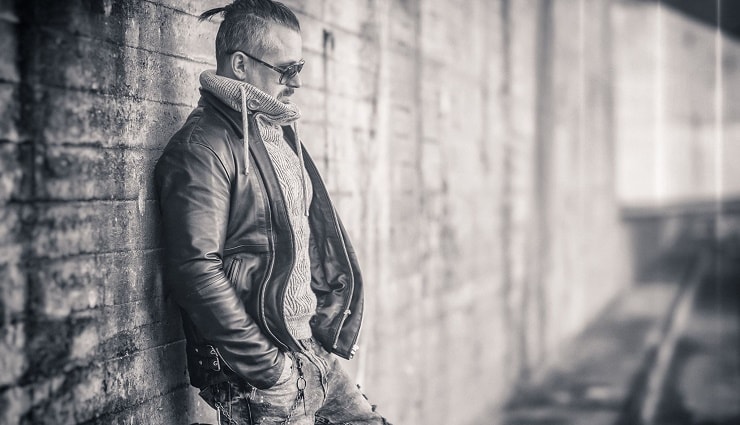 “I was 15 years old and was totally blown away by his attitude, he sang like no one else I’ve heard before” Through Mr Zimmerman he soon learned to love the songs of other related storytellers – like Neil Young, Tom Petty, Jackson Brown, Robert Johnson and Bruce Springsteen – but he was still unaware what all these experiences would mean to him one day. Buford Pope is truly an exceptional talent in his field of music. Listening to his music is the best proof any listener can get.