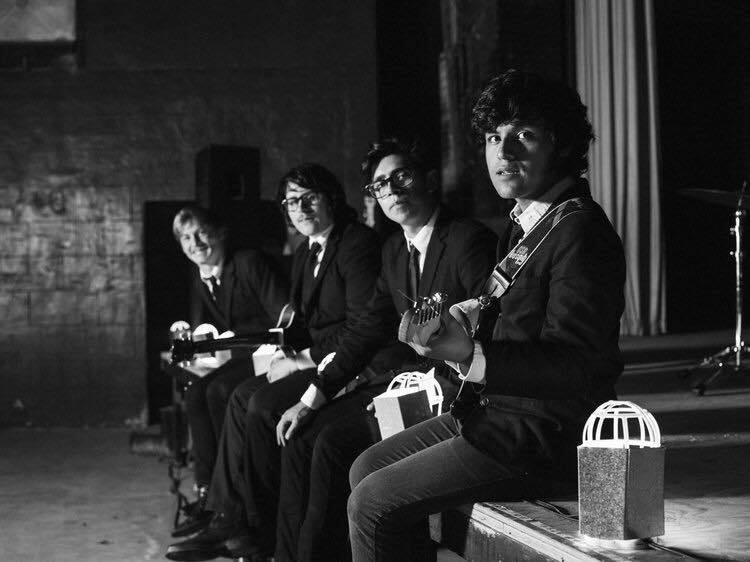 The Blind Owls are a 4-piece Rock n’ Roll band from Corpus Christi, Texas formed in 2012.
After nearly three years spent of constant performances around Texas and festivals around the country ferociously banging out an authentic Rock n’ Roll repertoire with passion and fury each performance, 2015 will see the release of their highly anticipated 8 song debut EP ‘The Blind Owls Say Goodbye.’