Big Search is the ever-present alter ego of Matt Popieluch as he continues to make his way through Californian life, channeling the cross-currents of romance, upheaval, and casual adventure. Though a native Californian, Popieluch spent his early years on the east coast and in Hong Kong before ending up back on Californian sands. After over a decade of making music in various bands (The Cave-Ins 1999-2003, Foreign Born 2003-2010, Dream Legal 2012-present) and guesting in bands Fool’s Gold, Glasser, Cass McCombs, Taken By Trees and Sky Ferreira, Big Search has been steadily uncovering the music being revealed to him in flow-states. 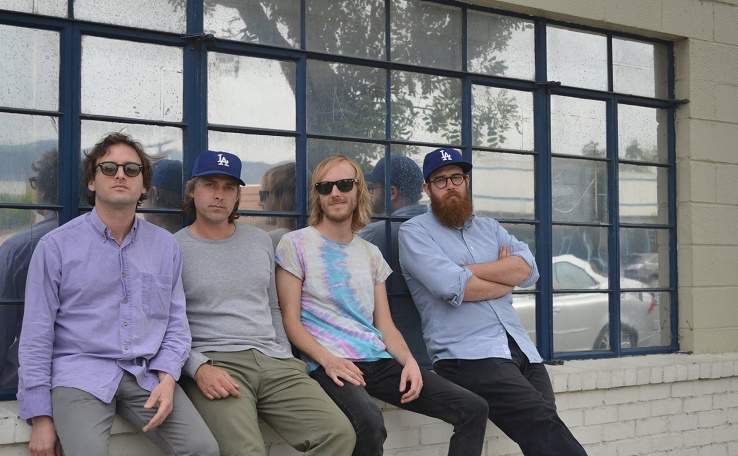 Since the hiatus of Foreign Born, he has released the Lay of the Land LP (2010), Middle Man/Getting Warm 7″ (2011), Distant Shore/Lost Coming Down 7″ (2012), and the Role Reversal LP (2014). Big Search is currently performing songs from his upcoming album, largely based around the 12 string guitar (release date TBD), and playing ping pong wherever he finds a table.

Big Search: Please Do Not Explain