Cut Copy bassist Ben Browning has announced he will be releasing a debut solo album over the coming months, and along with that news comes ‘Make It Easy,’ the album’s first twee-happy tasting. Solo artist and songwriter Ben Browning has been a long time member of Australia’s stellar band Cut Copy and is set to release his debut LP Turns this summer, but before that, he’s sharing a first look at the album with this new track. 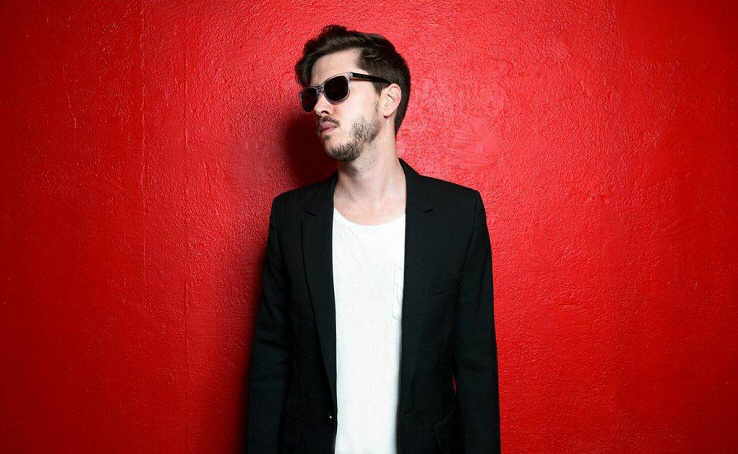