Skip to content
Home » Music » Ben Browning – Friends of Mine 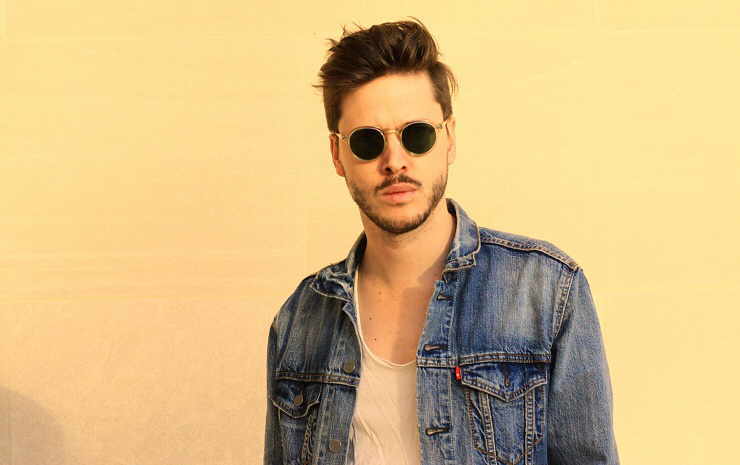 Ben Browning – Friends of Mine

Ben Browning – Friends of Mine Lyrics: