Bedlam – Twist Of Fate. We just caught word of a mysteriously new London-based production collective called Bedlam, whose debut single, “Twist Of Fate”, poignantly pairs r&b vocals with experimental beats and brooding waves of electronics. We’ve been given hints of the artists behind the scenes – which we can’t let you know about just yet – but it’s clear that they’ve been around and know what they’re doing. Show them some support on tumblr or youtube if you’re into the work.

“Twist Of Fate” delivers a seductive introduction to the new London-based production team Bedlam. Rooted in bass-heavy electronic soul, their sound is made up of crisp beats and restless late-night melodies. In “Twist Of Fate”, Bedlam adds an urgency and darkness to contemporary R&B that makes them stand out from the crowd. 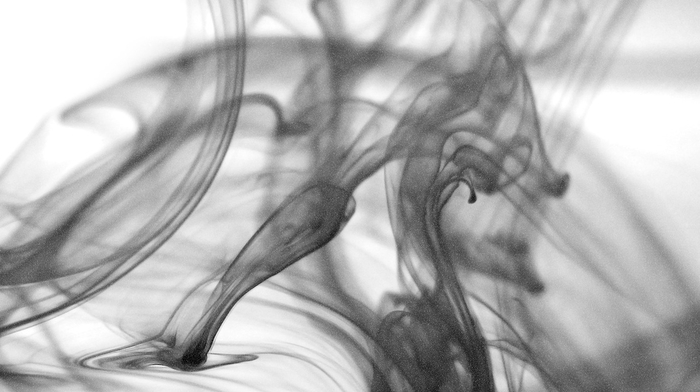