Bayonetta is a third-person action game developed by PlatinumGames and published by Sega. The game was originally released for Xbox 360 and PlayStation 3 in Japan in October 2009, and in North America and Europe in January 2010. The game was later released on the Wii U alongside its sequel, Bayonetta 2, releasing in September 2014 in Japan and worldwide the following month. A port for Microsoft Windows was released in April 2017. Bayonetta takes place in Vigrid, a fictional city in Europe. The game stars the titular character, a witch who is capable of shapeshifting and using various firearms. She also possesses magical attacks, and she can use her own hair to summon demons to dispatch her foes. The game features a rating system, which gives players a grade based on their performance, and a combat system that is similar to the Devil May Cry series. 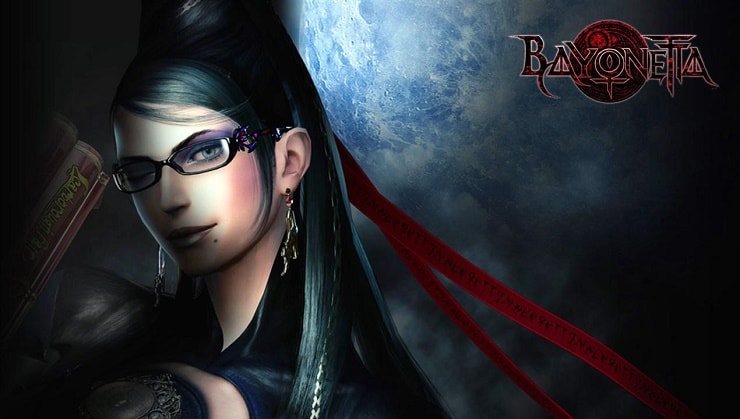 Development of the game was started in January 2007, with Hideki Kamiya being the game’s director. According to Kamiya, the game was completely original, though he drew some inspirations from some Scandinavian mythology, and played Devil May Cry 4 for reference. The game’s theme is “sexiness”, and that the characters were designed to be “fashionable”. Kamiya and artist Mari Shimazaki spent more than a year to create Bayonetta’s design. Several demos were released for the game prior to its launch. Bayonetta was the third project released by PlatinumGames, which was founded by former Clover Studios’ employees. Upon release, the game received very positive reviews. The game was praised for its combat, presentation and soundtrack, but was criticized for its story and quick-time-events. The game sold over 1.35 million units worldwide as of 2010, but Platinum was disappointed with the game’s sales. The game was awarded and nominated for several end-of-the year accolades. An anime film adaptation of the game by Gonzo, titled Bayonetta: Bloody Fate, was released in Japan in November 2013. Wikipedia®.