Battlefleet Gothic: Armada is a real-time strategy video game developed by Tindalos Interactive and published by Focus Home Interactive. It is set in the Warhammer 40,000 universe. Battlefleet Gothic: Armada is the RTS videogame adaptation of Games Workshop’s classic tabletop game, pitting the Chaos, Imperium, Eldar, and Orks against each other in visceral space-battles. Developed with Unreal Engine 4, Battlefleet Gothic: Armada offers deep management of every ship composing the player’s fleet, both during and between battles. From the fastest frigates to the gigantic, miles-long battleships, the player will customize all aspects of his ships: weaponry, defense and support sub-systems, but also crew, captains, and more… each customization affecting the very performances of the ship and the special abilities available during battle. From battle to battle, the admirals and crew of surviving ships will gain experience and promotions, improving the battle-readiness of the ships for future, bigger and more dangerous battles. 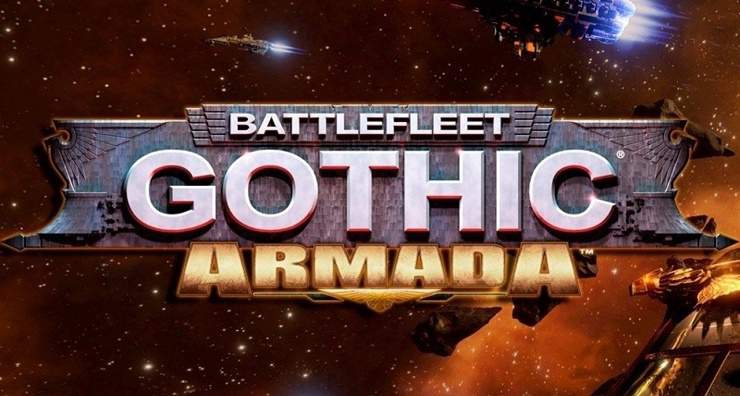